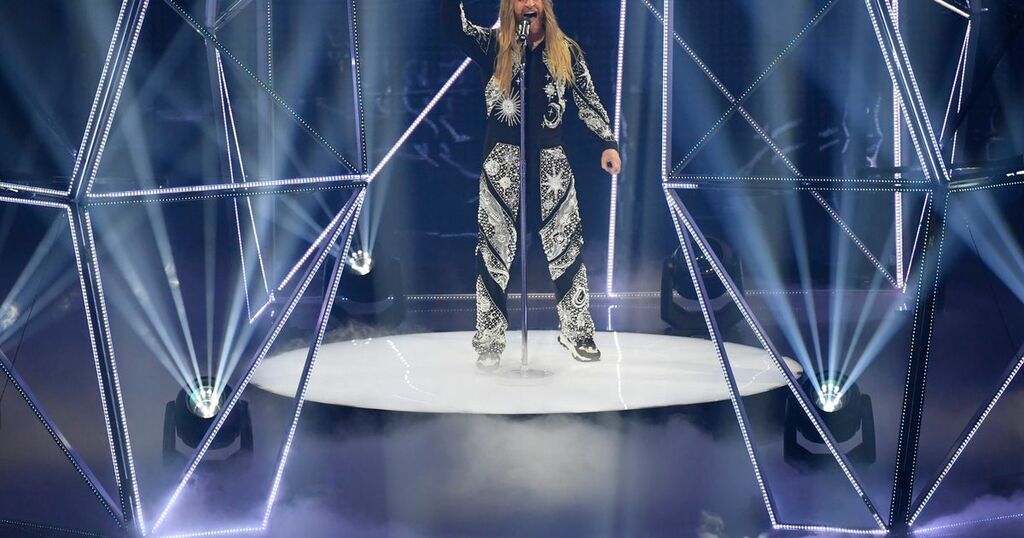 'This is Salford calling': Salford and Greater Manchester given shout-out in middle of Eurovision 2022
AJ Adodu was hailed a 'legend' as she reads out UK vote at Eurovision

Manchester Evening News
Eurovision 2022: What time is it on TV, how to watch and the final running order

There are a number of ways to cast your vote on the night. 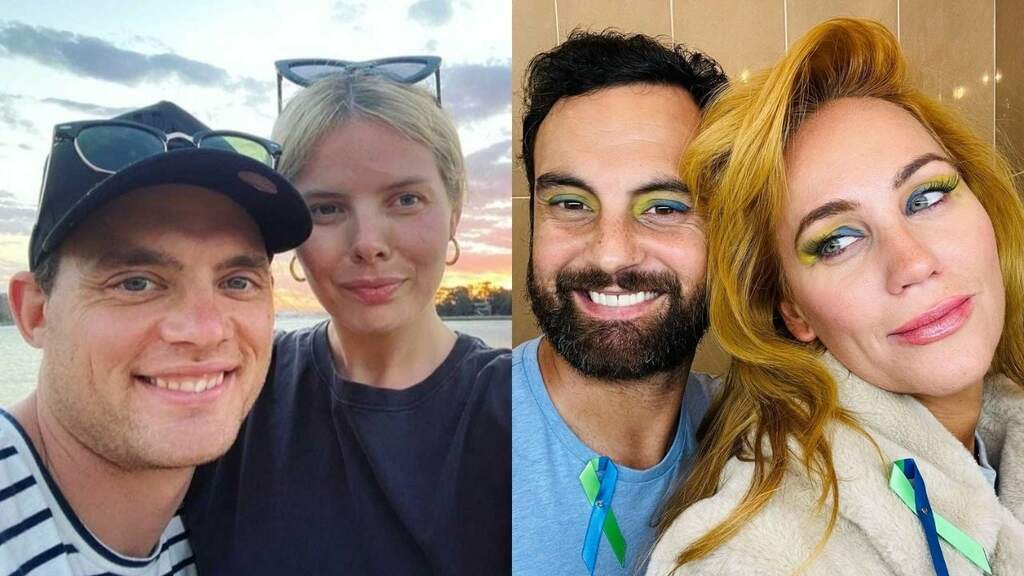 Input
From analysis to good news, read the world’s best news in one place
Seedy Saltine Ciarran Reckons New Bachie Jed Is A ‘Ciarran 2.0’ But I Don’t Think Anyone Asked?

Pedestrian.tv
Photos: Sandstorms Sweep Across Parts of the Middle East
A series of sandstorms has sent thousands to hospitals with breathing problems, and caused the closure of airports, schools, and…

It's an iconic moment that has spanned decades - and this year AJ Odudu will be the famous face handing out those scores on behalf of the UK for the Eurovision Song Contest.

The TV presenter and Strictly Come Dancing star will follow in the footsteps of celebs such as Fearne Cotton, Scott Mills and Amanda Holden to dish out those sought after douze points at this year's competition. But she'll also be making history as, instead of calling from London, she'll be calling from Salford, right here in the north west.

The star, who hails from Blackburn, will become the first spokesperson to do so, with BBC Eurovision confirming this in a tweet which read: "Ciao Italia, this is SALFORD calling!" It might be weird for some fans not to hear London in Salford's place but it's definitely put AJ firmly in the Eurovision history books.

But aside from making history in the world of European music competitions spanning some 66 years - just who is AJ Odudu? Here's all you need to know before she graces our screens during tonight's Grand Final.

She has a presenting career spanning more than a decade

As previous Eurovision spokespeople, such as Scott Mills and Fearne Cotton, prove - you need to be pretty good at presenting when you're chosen to present those all important scores come the night of the Grand Final. Luckily for AJ, she has plenty of practice.

She also hosted the 4Music programme 'Trending Live!' alongside Jimmy Hill and Vick Hope between 2015 and 2019 and regularly presented the online Facebook quiz game 'Confetti' in March and April of 2019.

She even co-hosted 'The Great Comic Relief Prizeathon' alongside presenting legend Vernon Kay in March 2022 and a one-off revival episode of 'The Big Breakfast' in 2021. Plus, she's the backstage presenter of The Voice UK and The Voice Kids.

She's got a couple of music-themed accolades under her belt

So we know she can present - and she's certainly presented her fair share of music-based programmes, but what else does AJ Odudu know about the world of music?

Well, in July 2021 she won the second series of Celebrity Karaoke Club on ITV2 and, from September of that same year, she was a contestant on the 19th series of Strictly Come Dancing, partnered with professional dancer Kai Widdrington.

In their first week alone, the couple topped the leaderboard with a score of 34 for their jive to 'Gold Dust' by DJ Fresh and topped it again twice more - one in week seven, with a score of 39 for their Charleston to 'Don't Bring Lulu' and second (jointly) in the semi-final.

However, Kai and AJ were forced to pull out of the competition on December 17, just a day before the final, after she tore a ligament in her right ankle.

She competed in Celebrity SAS: Who Dares Wins

She made it through to the final of the programme but later revealed in interviews that she "needed therapy for three months" as a result of the ordeal.

You can catch AJ Odudu making history on the Eurovision Song Contest Grand Final, which starts at 8pm on BBC One tonight (Saturday, May 14).

'This is Salford calling': Salford and Greater Manchester given shout-out in middle of Eurovision 2022
AJ Adodu was hailed a 'legend' as she reads out UK vote at Eurovision

Manchester Evening News
Eurovision 2022: What time is it on TV, how to watch and the final running order

There are a number of ways to cast your vote on the night.