There are now just hours to go until one of the most watched music events across the world - the final of the Eurovision Song Contest.

A year after rockets Mansekin clinched victory for Italy in Rotterdam, the action this time round is centered on Turin, where the semi finals have been taking place this week at the Pala Olimpico arena. Tuesday's first heat saw bookies' favourites Ukraine's Kalush Orchestra and well fancied act Norway's Subwoolfer make it through.

With a line-up featuring a number of fan favourites, Eurovision semi final 2 on Thursday was tipped to spring a few shock results and it delivered on that score, with Ireland's Brooke Scullion the biggest casualty as the results were read out and the likes of Serbia's entry Konstrakta who sang about Meghan Markle and Sweden's Cornelia Jakobs were announced as qualifiers for Saturday's Eurovision final.

In the immediate aftermath of the second semi final, the countries who made it through found out if they'd be drawn in the first half of the final, or the second half, where the UK's Sam Ryder found himself, making it through automatically with the UK being one of 'the big five.' And then, in the early hours of Friday morning GMT, the running order was revealed.

READ MORE: How many countries are in Eurovision? Acts and songs for this year's contest

On seeing it, many Eurovision fans lamented a second half which is too 'heavy on ballads,' while crowd pleasers like Norway, Spain's Chanel, Romania and Czech Republic are all in the first section, with Czech Republic's We Are Domio opening proceedings. Moldova is the one up-tempo entry among a wealth of slow songs in the second half and Serbia being drawn in 24th has got fans tipping them to be the dark horse, particularly after her semi final performance was the most watched of any act's by a mile.

The final will be hosted by this year's Eurovision presenters, which include pop star Mika. It will air in the UK on BBC1 at 8pm on Saturday, with live commentary from Graham Norton.

1. Czech Republic: We Are Domi – Lights Off

7. Norway: Subwoolfer – Give That Wolf A Banana

21. Australia: Sheldon Riley – Not The Same 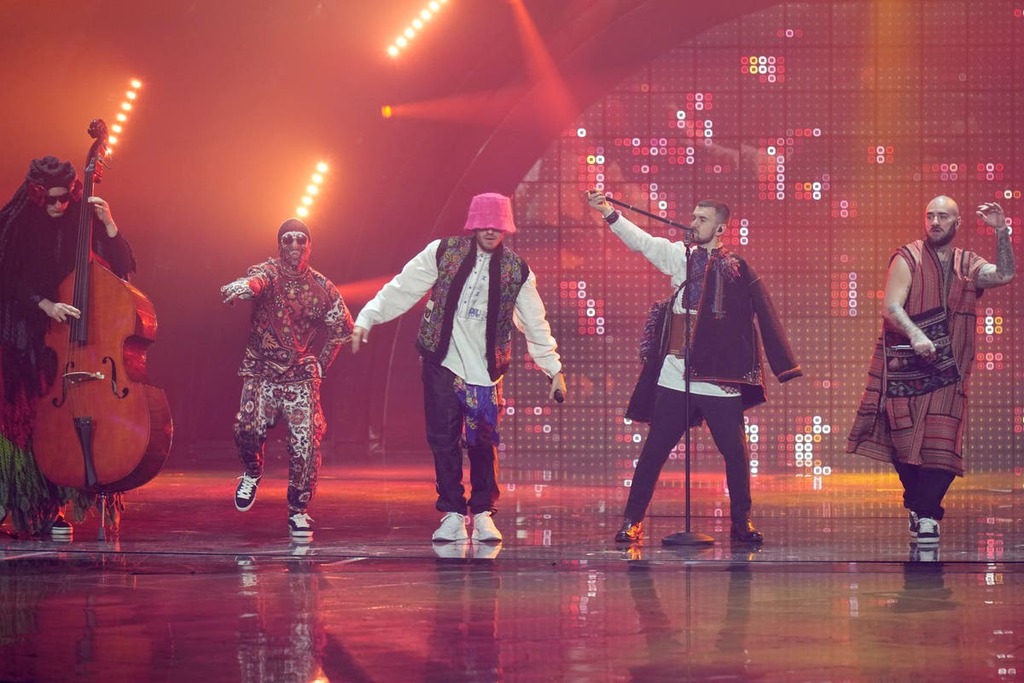 The Independent UK
One subscription that gives you access to news from hundreds of sites
Eurovision 2022: What time is it on TV, how to watch and the final running order

With hundred of millions of people set to tune in one of the world’s most-watched TV events, here’s all you…