The Kylian Mbappe saga rumbles on with some top level pressure being applied by PSG and Real Madrid.

Plenty of big transfer claims in the European papers today including Antonio Conte wanted by a Champions League giant, the price on Mauricio Pochettino’s head, and an Aston Villa star wanted in Italy.

The tussle for Kylian Mbappe’s signature has reached epic levels - with world leaders getting involved.

Spanish football daily Marca claim that Mbappe is being leaned on by French President Emmanuel Macron and the state of Qatar to extend his contract at PSG. The French Football Federation is also said to be exerting influence, although Mbappe’s relationship with them is reported as “very weak.”

His little brother Ethan is also involved in the tug of war between PSG and Madrid… because he could be left behind in Paris chasing his dream of a first team debut at PSG.

But Marca, predictably, reckon Mbappe’s dream is still to play in Madrid… as detailed in “his comic book”. And they say “a record attendance” for a “historic presentation” at the Bernabeu are likely.

Le Parisien say Real are informing people internally and externally that Mbappe is joining them. Surely this saga will soon be concluded.

Poch in the money

A price has been put on the head of Mauricio Pochettino the PSG boss.

L’Equipe claim that the Qatar owned club will have to pay former Spurs boss Poch €15m to vacate the hot seat. Sacking him is pricey, and Poch has not intention of resigning because he has one year left on his deal.

However it is reckoned that the chanced of Poch moving on are “very high” with a host of big names being lined up.

One of the names mentioned by L’Equipe to take charge this summer is Antonion Conte.

Fresh from a demolition of Arsenal, Conte is on a high, and close to leading SPurs to the Champions League. Could his future in North London be determined by qualification? Joachim Löw, Thiago Motta, Marcelo Gallardo are also contenders, as the French champions get ready to gut their football management structure this summer.

Erling Haaland has already prepared for his Manchester City exit!

German paper Bild reports that the new Manchester City striker has an intriguing clause in his new City deal.

But a quirk of the contract means City have to release him for €150m in two years time, should such a bid come in and the player want out.

Villa to Cash in

In Italy there is a surprise report that Aston Villa full back Matty Cash is wanted by Atalanta.

La Gazetta dello Sport says Villa want €40m for Cash, which is a problem, but he has been recommended by new senior recruitment head Lee Congerton.

The former Leicester and Sunderland transfer guru has a wide ranging contacts book and could open up a new route for UK based players heading to Bergamo as he settles into his new job. 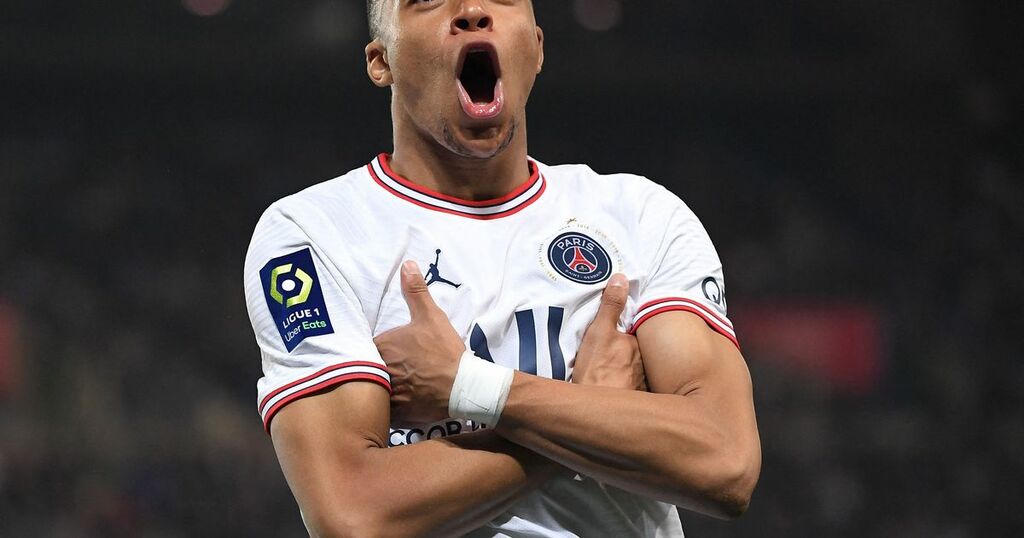 European transfer news: Real Madrid up stakes for Kylian Mbappe plus Casemiro exit
Top players are making headlines across Europe ahead of the summer transfer window, with both Real Madrid still keen on…

The Benfica striker is being linked with a big-money move this summer, with Paris Saint-Germain keen to swoop in.