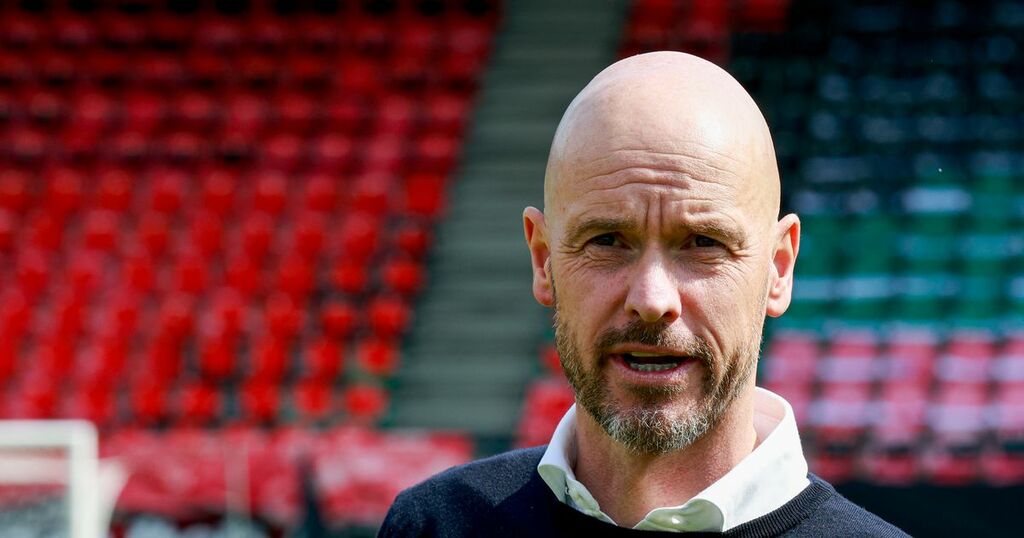 3 free agents Manchester United can target as Erik Ten Hag 'scours' for bargains
The new boss at Old Trafford has a task on his hands after United's disappointing season this year.

Daily Record
Thomas Tuchel gives blunt response to Erling Haaland question as Man City transfer confirmed
Manchester City have confirmed the signing of the Borussia Dortmund superstar, with Haaland set to complete his move in the…

Newsroom.co.nz
From analysis to good news, read the world’s best news in one place
Indy 500: Sato fastest for Dale Coyne on opening day of practice

Barcelona have long been famous for splashing the cash to sign the world's best players, but those days are over.

Boss Xavi Hernandez has bemoaned their lack of spending power due to their financial problems after seeing Manchester City snap up Erling Haaland for a bargain £51million.

Juventus have been reflecting on their failed bid for Haaland in 2017 when they went close to landing the Norway hitman for just £3.5million.

Paulo Dybala is leaving Juventus on a free and Inter Milan have made clear their stance on him.

Here are the top transfer stories from the European media on Wednesday.

Barcelona boss Xavi Hernandez has been moaning about the Catalans' lack of spending power in the transfer market.

Barcelona have been hit by financial problems and Xavi says this means they could not compete for the signature of Erling Haaland, who has just joined Manchester City for £51million.

City have reportedly agreed to pay Haaland a staggering £500,000-a-week and this exceeds what they can offer new signings.

Xavi told Marca: "It's a shame, we haven't been able to compete [to sign him]."

Barcelona were also keen on free agent Antonio Rudiger, but have lost out to rivals Real Madrid for the Chelsea defender.

Juventus have been reflecting on their failed bid to sign Erling Haaland in 2017 after seeing him join City.

Juventus offered Molde £3.5million for Haaland when he was an unknown teenager in his native Norway.

But Haaland rejected Juve because he did not like their proposal to send him out on loan or let him play for their Under-23s in Italy's third tier.

Juventus director Federico Cherubini told Tuttosport: "Young players can be scared about going out on loan. We were at the beginning of our Under-23 project and perhaps the proposal we offered wasn't too exciting.

"Maybe the idea of going out on loan wasn't ideal for a player like him."

Paulo Dybala is leaving Juventus on a Bosman this summer and Inter Milan have revealed their stance on signing him.

Inter CEO Beppe Marotta brought Dybala to Juve in 2014, but says Inter are not in the bidding to sign him.

Marotta claims Inter are happy with their attacking options, claiming they have the best forward line in Serie A.

He told La Gazzetta dello Sport: "Dybala is an excellent footballer. He is available as a free agent, so I think that many clubs want him.

"We have a quality attacking department with five players who have made Inter the best attack in Serie A. We have no problems, but I appreciate Dybala's qualities."

3 free agents Manchester United can target as Erik Ten Hag 'scours' for bargains
The new boss at Old Trafford has a task on his hands after United's disappointing season this year.

Daily Record
Thomas Tuchel gives blunt response to Erling Haaland question as Man City transfer confirmed
Manchester City have confirmed the signing of the Borussia Dortmund superstar, with Haaland set to complete his move in the…