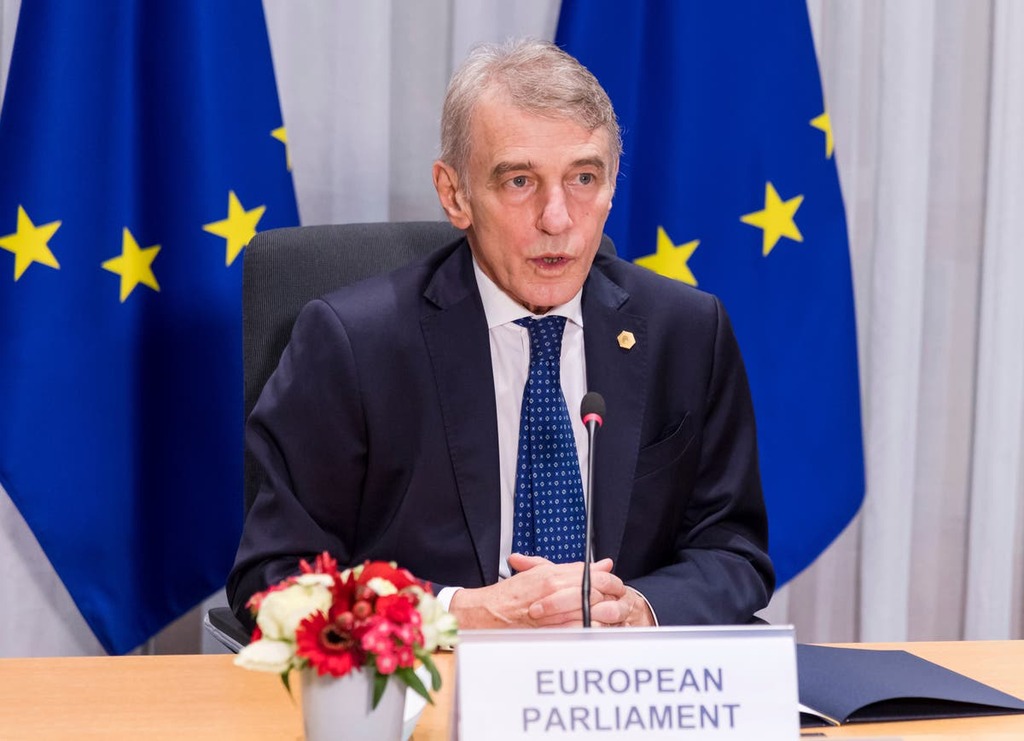 European Parliament President David Sassoli has died at a hospital in Italy, his spokesman said in a tweet Tuesday.

No details were offered by spokesman Roberto Cuillo beyond Sassoli's death at 1.15am on Tuesday in Aviano, a city in northeastern Italy.

Mr Sassoli had been hospitalised since 26 December due to abnormal functioning of his immune system, Mr Cuillo said in a statement released the day before Sassoli's death.

“This hospitalisation was necessary because of a serious complication due to a dysfunction of the immune system,” Mr Cuillo's statement said.

Mr Sassoli, 65, was first elected at the European Parliament in 2009.

He won another term in 2014 and served as the Parliament’s vice president.

He had decided not to run for re-election when lawmakers vote to appoint their new president later this month.

The European Parliament, headquartered in StrasbourgFrance represents the 450 million citizens of the European Union and refers to itself as “the heart of European democracy.”

It is one of the seven branches of the EU and has more than 700 members directly elected by its member nations.