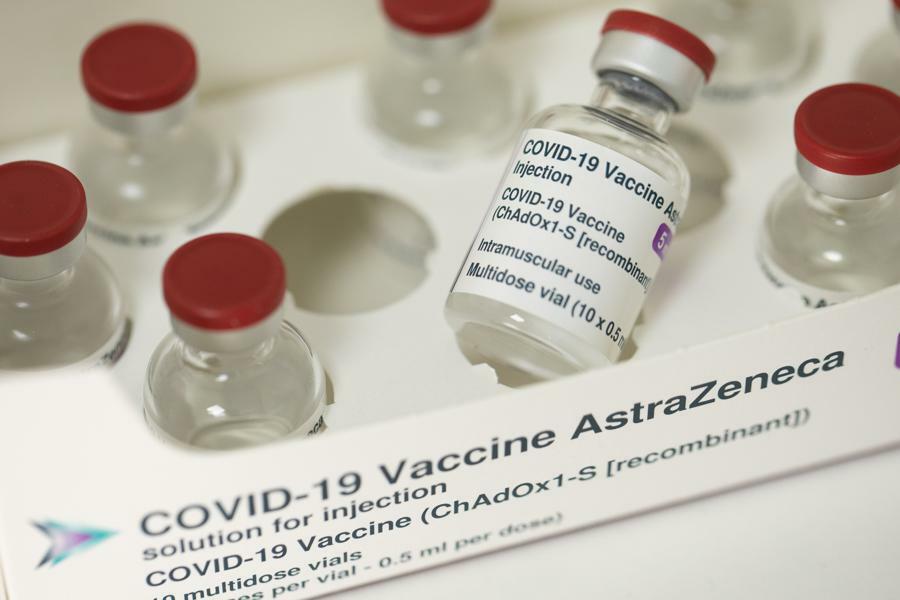 The European Medicines Agency (EMA) on Wednesday listed Guillain-Barre Syndrome—a neurological disorder that can cause temporary paralysis—as a “very rare” side effect of the AstraZeneca Covid-19, a move that comes just weeks after the nerve disorder was listed as a possible side effect for another adenovirus-based vaccine made by Johnson & Johnson.

In an update published on Wednesday, EMA said a causal relationship between the adenovirus-based vaccine and Guillain-Barre Syndrome (GBS) was “considered at least a reasonable possibility.”

The agency said therefore the condition should be added to the product information as a side effect of the vaccine.

The EMA also recommended a warning should be added to inform the vaccine’s recipients to seek medical attention if they develop weakness and paralysis in the extremities that can progress to the chest and face.

The incidence of the side effect remains extremely rare, with only 833 cases reported worldwide from about 592 million administered doses of the AstraZeneca vaccine, as of July 25.

GBS is a disorder where the body’s immune system attacks the nerves, causing temporary paralysis and breathing difficulties and it has been reported in several patients who have been infected with Covid-19.

In July, the drug regulator listed GBS as a “very rare” side effect of the Johnson & Johnson single-dose vaccine, which is built on the same adenovirus technology as the AstraZeneca shot. The U.S. Food and Drug Administration also issued a warning in July of an increased risk of developing the neurological disorder with the Johnson & Johnson vaccine. But both agencies noted that the incidence of such cases was extremely rare and the benefits of the vaccines still outweighed the risks. A study published last month in the British Medical Journal showed that people infected with Covid-19 faced a much greater risk of developing dangerous blood clots—another rare vaccine side effect—compared to people who have received a Pfizer or AstraZeneca coronavirus vaccine.