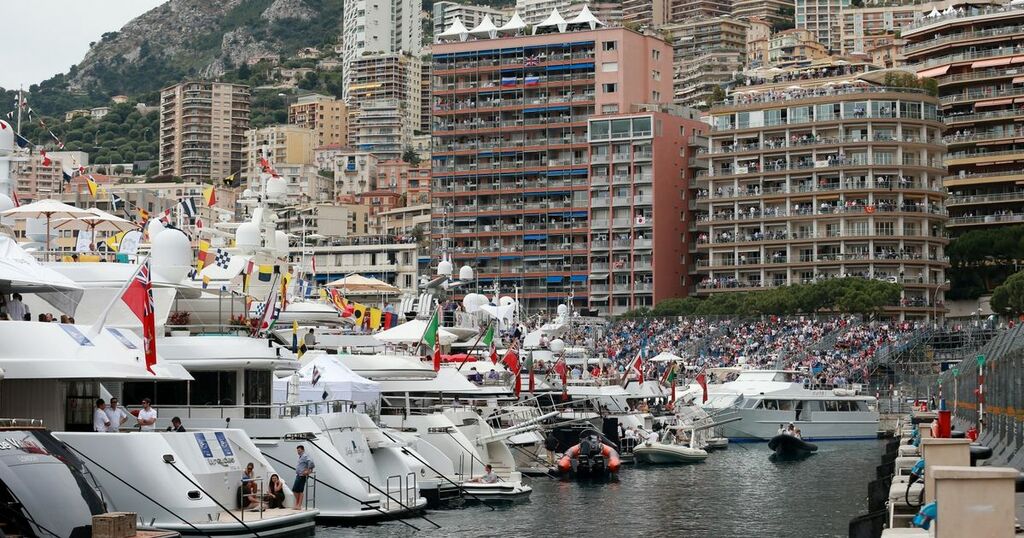 A luxury marketplace, dubbed the ‘Amazon for millionaires’, has created the ‘Luxury EU City Index’, to rank the continent’s cities.

The index, created by HushHush.com, ranks EU cities on how luxurious they are by using data on the number of luxury leisure facilities, products and lifestyle options, proportional to the size of each city.

Ratings are based on factors such as the number of Michelin Star restaurants, 5-star hotels and supercars, as well as the average cost of luxury living.

Monaco has been revealed as the most luxurious destination followed by Copenhagen and Paris. Edinburgh was in eighth place with London languishing in 13th.

The cost of luxury living for each city was calculated by tracking pricing data for a range of factors, including nights and meals out, taxis/public transport, rent, childcare and auxiliary goods/services. The data revealed that living in Monaco was more than 148% more expensive than its closest cost-of-living rival, London (€19,289), with an average monthly cost of €47,853.

Oslo was the third most expensive luxury living destination, with an average cost of €18,668 per month.

Data also revealed the the costs of a holiday in the top destinations. A luxury break to Monaco costs €4,272 per person, while a trip to Copenhagen costs €2,920, on average. A top rated package holiday to Paris costs an average of €5,377 per person.

Aaron Harpin, founder of HushHush.com, said: “At HushHush we deal in all things luxury, and I think we can all agree that nothing says luxury quite like Monte Carlo. I have to admit I wasn’t surprised to see Monaco at the top of the list, however I was surprised to see the rest of the rankings throughout the index, especially with Dublin and Edinburgh being ranked higher than London.

“Hopefully any glam travellers in search of some inspiration can use our index to decide on their next European getaway.”

Here's the top 15 glam cities based on the HushHush ratings.

The full list and a complete breakdown of the ‘Luxury EU City Index’ can be found here.