An enormous EuroMillions jackpot is up for grabs tonight and now players can check if they've managed to win it.

If won by a single ticket holder, the £168million prize would be the second-biggest win in National Lottery history and the 14th winner of more than £100million.

To put it into perspective, the eye-watering sum would be more than Adele's £130million and Marcus Rashford's £16million fortunes combined.

Players are surely hoping to follow in the footsteps of one very lucky EuroMillions punter in the UK who scooped £109million this past February.

Other big winners include Scots couple Colin and Christine Weir of Ayrshire who pocketed £161million in 2011.

Could you also have won big? Here are tonight's results.

EuroMillions winning numbers for Friday, May 6

Prizes can be won for those who match the following:

Camelot's Andy Carter, senior winners' adviser at the National Lottery, said Friday's top prize could be won by one ticket holder or shared between multiple winners in participating countries.

He said: "Friday's jackpot is a wonderful amount of money and a winner could do so much good for their loved ones and the local community. I have seen firsthand the difference that winners make transforming people's lives around them.

"My team and I have our fingers crossed for all UK players and are on standby to support all our big winners as they start their life-changing journey."

EuroMillions jackpots are capped at £195million and, if no one wins tonight's draw, the jackpot is predicted to hit that limit.

When the jackpot reaches the cap, players matching five main numbers and one lucky star can expect bigger prizes because any money that would have gone into boosting the jackpot will be shared among players in the next prize tier.

Once it reaches the cap, and it continues not to be won, the jackpot will stay at £195million for another four draws until it has to be won in the fifth draw. 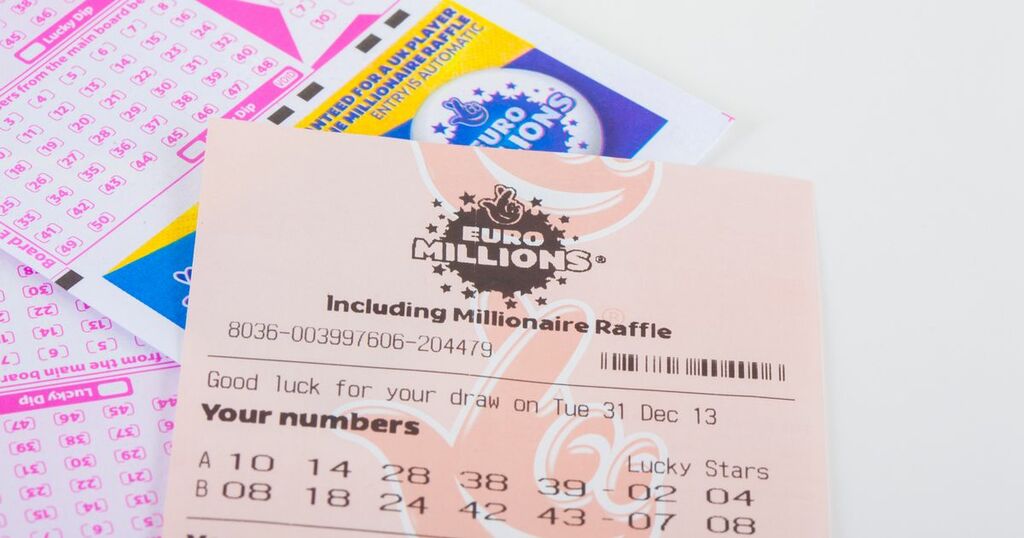 EuroMillions results: Winning lottery numbers for £168million draw on Friday, May 6
A single lucky ticket holder tonight would immediately become the National Lottery’s second-biggest winner of all time and the 14th…

Daily Mirror
One subscription that gives you access to news from hundreds of sites
EUROMILLIONS RESULTS LIVE: Winning numbers for Friday, May 6, 2022

The Lotto jackpot is a rollover that has grown by £1.2million since the last draw.