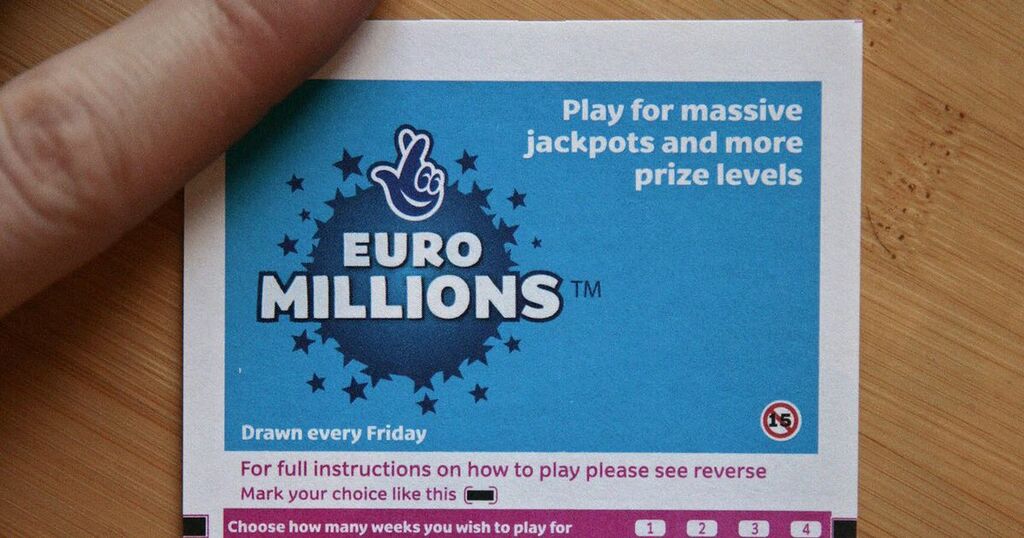 Wales Online
One subscription that gives you access to news from hundreds of sites
National Lottery numbers for £7.1m jackpot revealed - check YOUR ticket

The winning numbers have been drawn, with a lifechanging sum up for grabs for anyone lucky enough to match six… 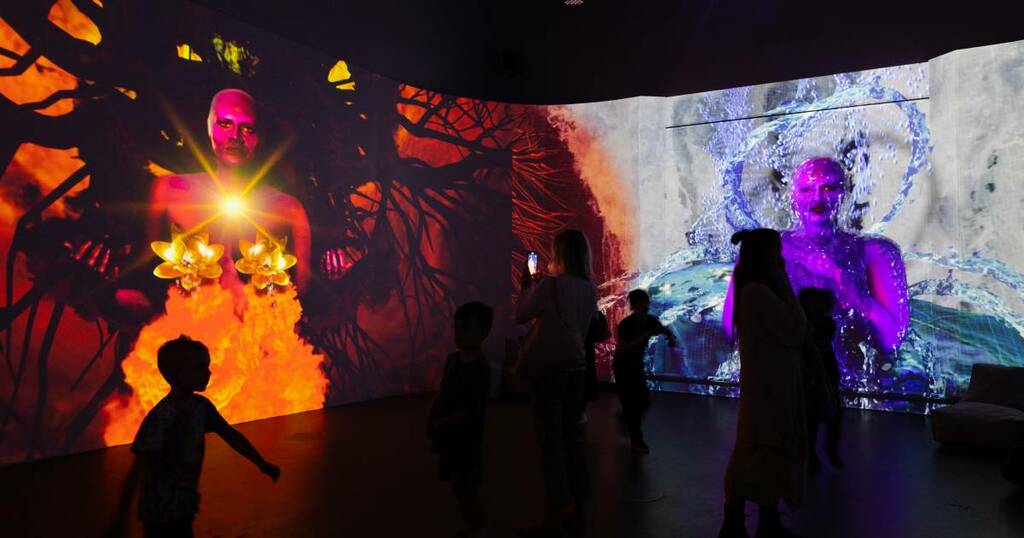 Tonight's EuroMillions results have dropped and the prize is a jaw-dropping £168m!

The biggest UK EuroMillions jackpot prize was won by an anonymous ticketholder in October 2019.

And the incredible prize could see you never work again, take plenty of holidays, and perhaps even buy some nice cars along the way.

EuroMillions draws take place every Tuesday and Friday. The deadline for ticket purchases on draw days is 7.30pm.

As well as the UK, the game is offered to players in Andorra, Austria, Belgium, France, Ireland, the Isle of Man, Liechtenstein, Luxembourg, Monaco, Portugal, Spain, and Switzerland.

The biggest ever Lotto winner was created in April 2016 when an anonymous player banked £35m.

The UK National Lottery was first drawn on November 19, 1994.

Half of all money spent by players goes to the prize fund, with 28% to good causes, 12% to the Government as duty and 5% to retailers.

The final 5% has operated the lottery throughout its history.

Wales Online
One subscription that gives you access to news from hundreds of sites
National Lottery numbers for £7.1m jackpot revealed - check YOUR ticket

The winning numbers have been drawn, with a lifechanging sum up for grabs for anyone lucky enough to match six…