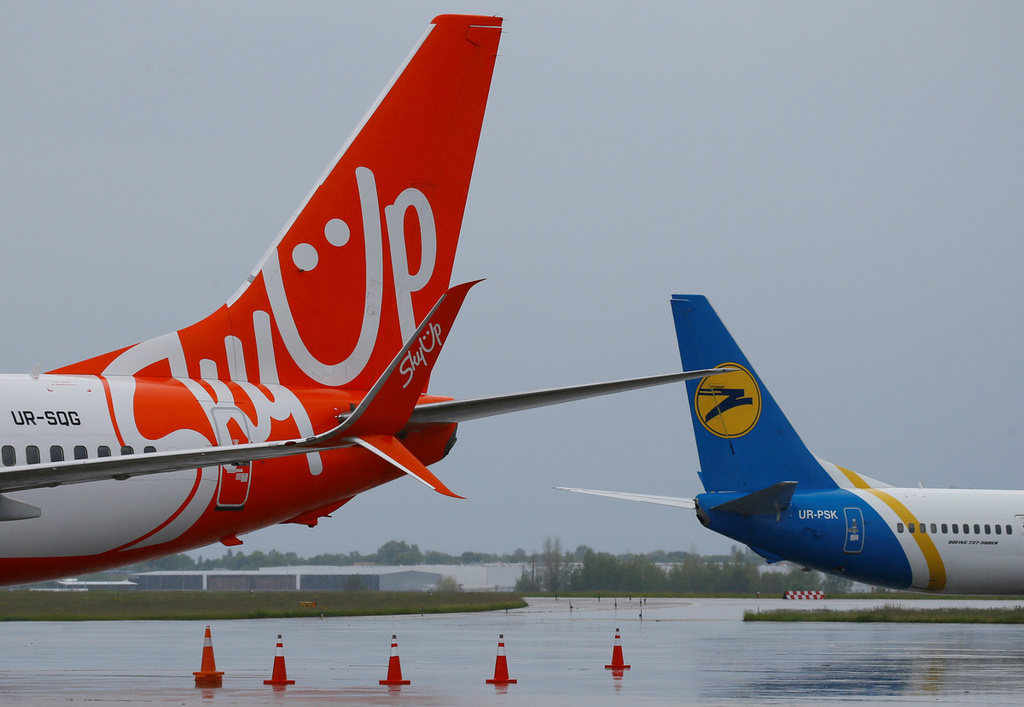 The European Union and Ukraine are set to sign an aviation agreement at a summit in Kyiv on Tuesday that is expected to open the country to more low-cost air routes and boost tourism, according to EU officials.

The Common Civil Aviation Area Agreement will improve air connections and create new commercial opportunities for airlines in the EU and Ukraine, EU officials said on Monday without elaborating.

In Kyiv, the EU and Ukraine will seek to further strengthen economic and political ties, after striking an agreement in 2017 that gave Ukraine preferential access to the EU and has seen trade increase significantly.

The EU will also launch a 6.5 billion euro ($7.5 billion) investment package designed to stimulate public-private investments in Ukraine, according to officials of the bloc.

"We will be consulting in detail with Ukraine ... to determine what can be done indeed to increase the possible physical gas supply capacity from (EU) member states to Ukraine in case of shortages now and in the future," an EU official said, referring to possible increases in the reverse flow capabilities which the EU can use to send gas to Ukraine.

Ukraine accuses Russia's Gazprom of using energy as a weapon after the energy giant implemented a transit deal with Hungary that deprives Kyiv of gas supplies.

The agreement does not only mean that Ukraine loses transit revenues but it can no longer import reverse flow gas via Hungary, which it has been doing since 2015 as a way of not buying gas directly from Russia.

Ukrainian ties with Moscow have been in crisis since Russia's annexation of Crimea in 2014 and its backing for a separatist uprising in eastern Ukraine.