The European Union's top court on Wednesday cleared the way to cut billions of euros of funds to Poland and Hungary, whose populist rulers the bloc accuses of violating democratic rights.

There is no appeal against the ruling by the Luxembourg-based European Court of Justice, which dismissed challenges by Warsaw and Budapest against a new EU sanction that would halt funding to member countries which break European laws.

"Today's judgements confirm that we are on the right track," said European Commission President Ursula von der Leyen, announcing the Brussels-based EU executive would decide how to act in the coming weeks.

At stake are hundreds of billions of euros of funds, the EU's internal cohesion, and its international standing.

Hungary and Poland have long been big beneficiaries of EU funds, which the bloc has poured into the former communist countries to help develop their economies since they joined in 2004.

The EU says that to receive those benefits, countries must uphold common European standards, which Warsaw and Budapest have flouted by imposing political control over the judiciary and media, and restricting civil rights.

Disagreements over the rule of law come as the bloc seeks to present a united front on its eastern flank, where Russia has massed forces near Ukraine.

The decision could also have immediate political impact, particularly in Hungary, where an April 3 national election is expected to be the tightest race for nationalist Prime Minister Viktor Orban since his landslide victory in 2010.

DESTROYING EU FROM WITHIN

Poland, the biggest formerly communist EU member with 38 million people, is eligible for more than 75 billion euros through 2027, including for climate, digitalisation and public health. Hungary has a population around a quarter the size but has received an even greater share of EU spending per capita.

"Hungary and Poland have been rapidly backsliding on media freedom, independence of judges, the right to protest," said Amnesty International. "Instead of trying to oppose EU funds being conditional on respect for the rule of law, they should respect people's rights and clean up their act."

EU officials said the bloc might move on Hungary first, while political horse-trading would probably delay a decision to withhold funds at least until late this year.

Poland and Hungary have threatened to retaliate by stalling other EU decisions that require unanimity, including on climate and energy, as well as foreign policy.

Orban's chief of staff Gergely Gulyas told Reuters that the dispute would not lead Hungary to block an EU-Africa summit later this week or interfere with any potential sanctions against Russia over Ukraine.

Katalin Cseh, a liberal Hungarian EU lawmaker, said ignoring the erosion of the rule of law in Poland and Hungary would be comparable to the dark comedy film "Don't Look Up", in which politicians fail to stop an asteroid from destroying the earth.

"If we are sitting tight and assessing, then Mr Orban and Mr Morawiecki would achieve their goal of destroying the Union from within," she said. ($1 = 0.8786 euros) 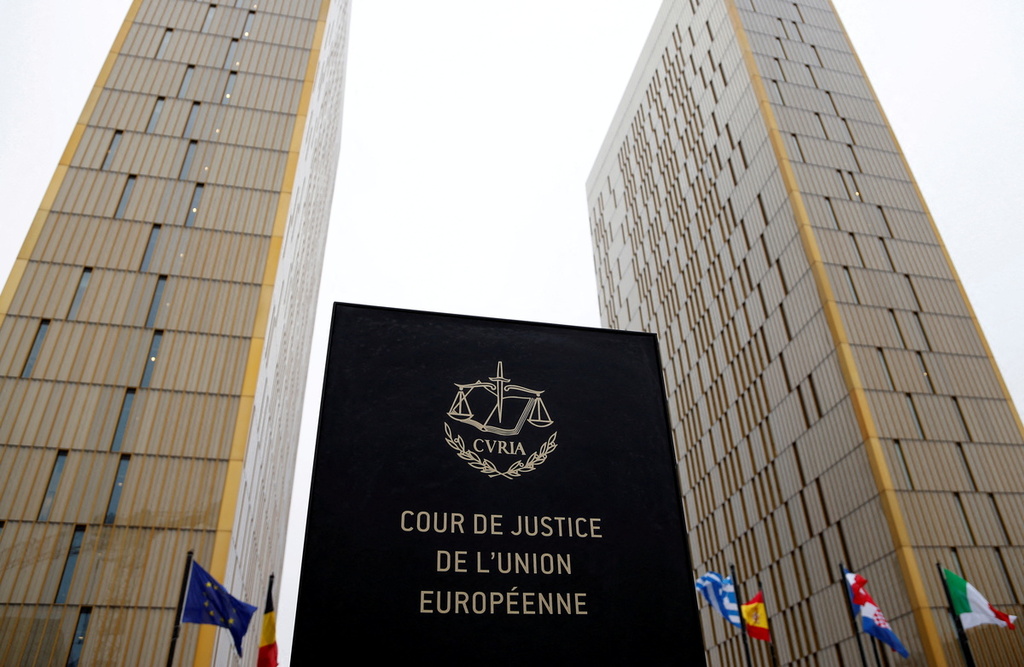 The Independent UK
EU can stop funding for Poland and Hungary

Hungary and Poland are turning increasingly authoritarian, a European rights group said on Tuesday, a day before the European Union's…