EU says it has no option but to talk to Taliban 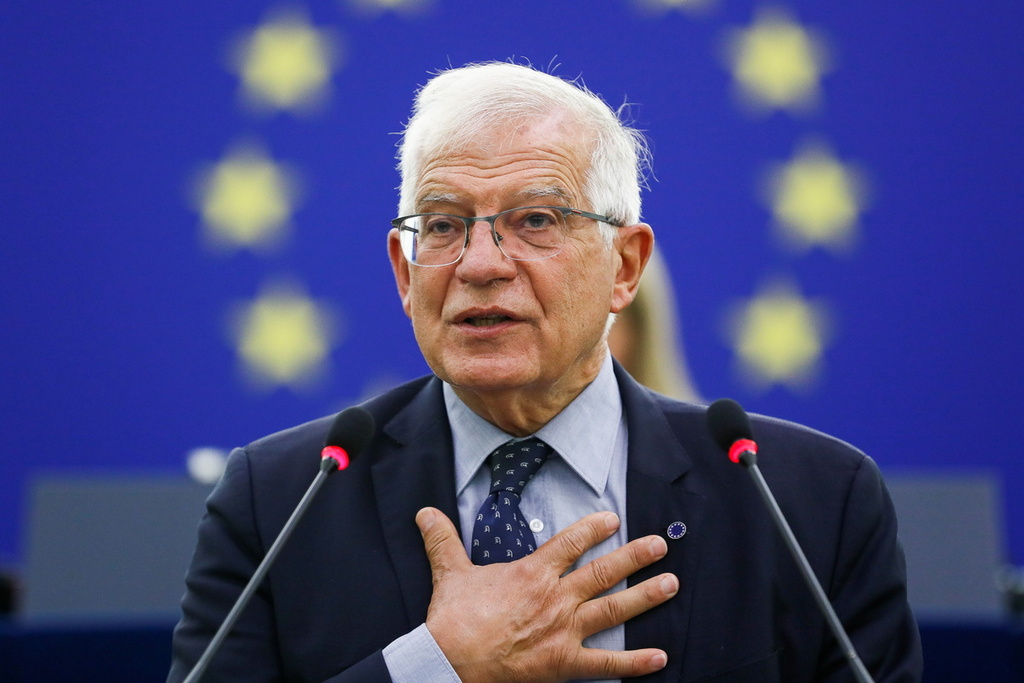 The European Union has no option but to talk to Afghanistan's new Taliban rulers and Brussels will try to coordinate with member governments to organise a diplomatic presence in Kabul, the top EU diplomat said on Tuesday.

"The Afghan crisis is not over," EU foreign policy chief Josep Borrell told the European Parliament in Strasbourg. "To have any chance of influencing events, we have no other option but to engage with the Taliban."

EU foreign ministers have set conditions for re-establishing humanitarian aid and diplomatic ties with the Taliban, who took control of Afghanistan on Aug. 15, including respect for human rights, particularly women's rights.

"Maybe it's a pure oxymoron to talk about human rights but this is what we have to ask them," he said.

Borrell told EU lawmakers that the bloc should be prepared to see Afghans trying to reach Europe if the Taliban allow people to leave, although he said he did not expect migration flows to be as high as in 2015 caused by Syria's civil war.

The European Commission plans to secure funding from EU governments and the common budget of 300 million euros ($355 million) both this year and next to pave the way for resettlement of around 30,000 Afghans.