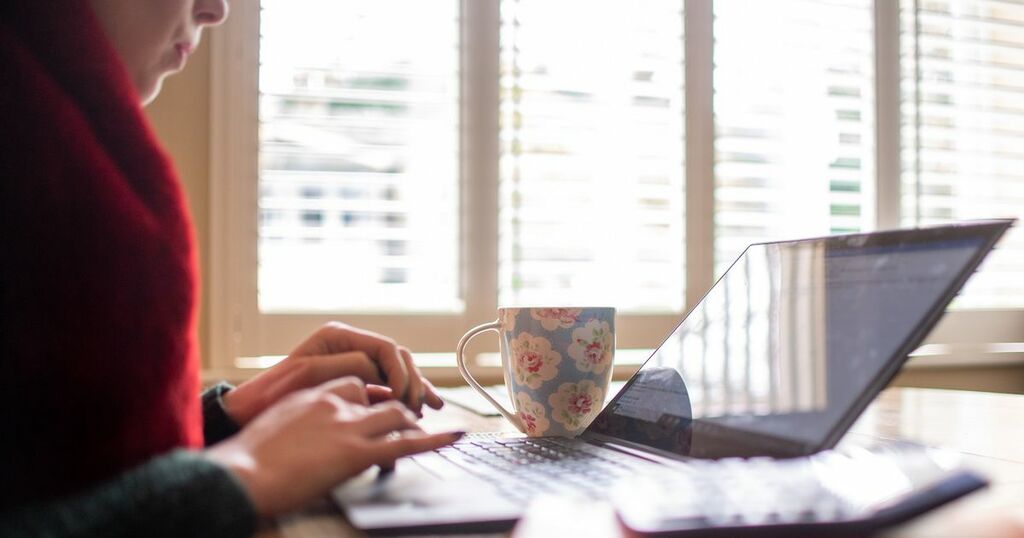 There are thousands of digital currencies zipping through the virtual world, but if Bitcoin is the alleged future of money, what is Ethereum?

For someone new to the cryptocurrency space, that’s the logical question to ask, considering they probably see Ethereum and its native Ether (ETH) cryptocurrency next to Bitcoin everywhere on exchanges and in the news.

However, it’s not exactly fair to consider Ethereum to be in direct competition with Bitcoin as it has different goals, features and even technology.

CoinTelegraph defines Ethereum as a decentralised blockchain network powered by the Ether token which enables users to make transactions, earn interest on their holdings through staking, use and store nonfungible tokens (NFTs), trade cryptocurrencies, play games, use social media and much more.

CoinTelegraph explains : “Many consider Ethereum to be the internet’s next step - if centralized platforms like Apple’s App Store represent Web 2.0, a decentralized, user-powered network like Ethereum is Web 3.0.”

How does Ethereum work?

CoinTelegraph explains that like Bitcoin, the Ethereum network exists on thousands of computers worldwide, thanks to users participating as ‘nodes’, rather than a centralized server.

This makes the network decentralized and highly immune to attacks, and essentially unable to go down as a result - if one computer goes down, it doesn’t matter because thousands of others are holding the network up.

Ethereum is essentially a single decentralized system that runs a computer called the Ethereum Virtual Machine (EVM). Each node holds a copy of that computer, meaning that any interactions must be verified so everyone can update their copy.

Network interactions are otherwise considered ‘transactions’ and are stored within blocks on the Ethereum blockchain.

Miners validate these blocks before committing them to the network and acting as transaction history or a digital ledger.

Mining to verify transactions is known as a proof-of-work (PoW) consensus method. Each block has a unique 64-digit code identifying it.

Also, like Bitcoin, all Ethereum transactions are entirely public. Miners broadcast completed blocks to the rest of the network, confirming the change and adding the blocks to everyone’s copy of the ledger.

Each transaction comes with a fee, called ‘gas’, which is paid by the user initiating the said transaction. Gas essentially serves as a limit, restricting the number of actions a user can make per transaction - it’s also in place to prevent network spam.

Because ETH is more of a utility token than a token of value, its supply is infinite and in theory, Ether will always be in demand, meaning inflation should never devalue the asset beyond use.

However, Ethereum gas fees can run quite high based on network activity. This is because a block can only hold so much gas which varies based on transaction types and amounts. As a result, miners will choose transactions with the highest gas fees, meaning users are competing to validate transactions first. This competition pushes fees higher and higher, congesting the network during busy times.

Interacting with Ethereum requires cryptocurrency, which is stored in a wallet. That wallet connects to DApps, acting as a passport for the Ethereum ecosystem.

From there, anyone can purchase items, play games, lend money and do all sorts of activities just as they do on the traditional internet which is free to users, as they’re giving away personal information.

Cryptocurrency takes the place of data here, meaning users are free to browse and interact anonymously.

While Bitcoin is the most mainstream cryptocurrency, the Ethereum community has the ambition to expand the project.

The former is meant to be digital money, and it serves that purpose reasonably well. But Bitcoin has its limitations.

Ethereum, on the other hand, intends to overtake our current internet infrastructure. It plans to automate many processes that still require intermediaries such as using an app store.

How to buy Ethereum

You won't be able to buy cryptocurrencies from a bank or an online brokerage like Vanguard or Fidelity. Instead, you will need to use a cryptocurrency trading platform. There are numerous cryptocurrency exchanges available, ranging from simple to complicated dashboards for advanced traders.

Different platforms have different pricing, security measures and other features, so doing some research before signing up is a good idea.

For more information about Ethereum, visit the CoinTelegraph website here.

WARNING: Nothing in this article should be read or understood to be financial and/or investment advice. Readers should take their own financial advice from a suitably qualified independent financial adviser before making any investment decisions.