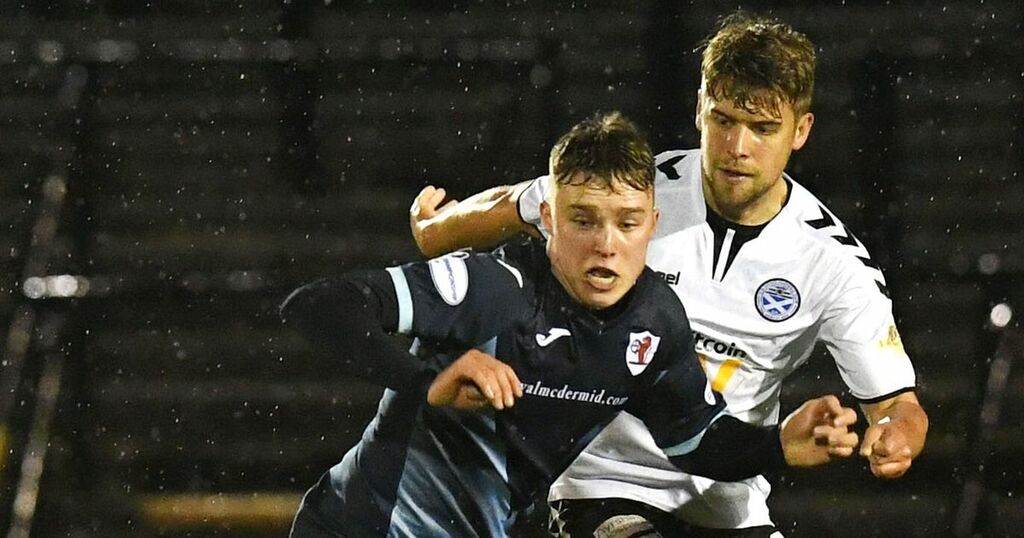 Ethan Ross has ended speculation over his future by signing with Championship side Raith Rovers, following his exit from Aberdeen.

The exciting 20-year-old attacker spent part of last season on loan at John McGlynn's side.

He left Pittodrie at the end of last season and trained with Premier League club Southampton for a few weeks afterwards in an attempt to win a dream move.

Ross has signed a deal with Raith until the summer of 2024 in a transfer coup for the Stark's Park outfit after compensation terms were agreed with Aberdeen.

"We’re delighted that we have been able to capture the signing of Ethan Ross on a three year deal from Aberdeen FC," McGlynn said.

"Ethan is no stranger to Stark’s Park having been with us in the first part of last season. It was a no-brainer to pursue the signing of Ethan.

"It’s another statement of the work going on at Starks Park that we could lure him here.

"I would like to thank Aberdeen FC for their help, and in particular Steven Gunn who was excellent to deal with throughout the negotiations.”

Ross made 12 Aberdeen appearances prior to his Pittodrie exit and accumulated 15 outings for Raith during last season's loan spell. He has also spent time with Dunfermline Athletic.