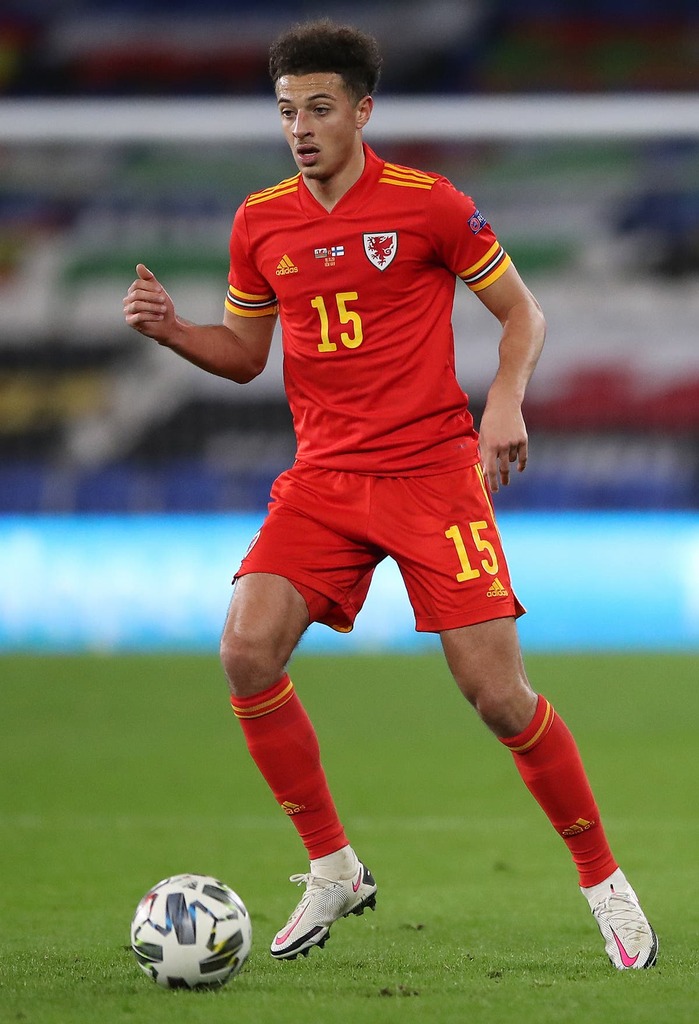 Wales’ hopes of making the World Cup in Qatar next year were dented by Wednesday’s goalless home draw with Estonia opponents ranked 110th in the world and who had shipped 15 goals in losing their previous three qualifiers.

Rob Page’s side failed to score despite having 20 attempts, with skipper Gareth Bale and Ampadu both hitting the frame of the goal in the closing stages of the World Cup qualifier at the Cardiff City Stadium.

“We showed our dominance with the ball and we need to be more clinical as a whole team,” Ampadu said after Wales had become just the second European side in World Cup qualifying to take 20 or more shots but fail to score.

“We need to be a little bit more ruthless to finish games off when we’re on top.

“We’ve usually scored late goals and we thought we were going to do it again.

“We were positive and kept going to the end, but we had one of those nights.”

Wales’ failure to break down Estonia leaves them with an almost impossible task to win the group and secure automatic qualification for Qatar 2022.

Belgium, the world’s top ranked team, have a nine-point lead over Wales after beating Belarus 1-0 on Wednesday.

Wales have two games in hand and are now seemingly involved in a battle for second spot with the Czech Republic, who they play next month in Prague where Bale is likely to win his 100th cap.

The group runners-up will qualify for the World Cup play-offs in March.

“If it’s still mathematically possible then there’s still a chance of catching them (Belgium),” said Ampadu, the Chelsea defender who will spend the season on loan in Italy with Serie A club Venezia.

“They’re tough to catch and they’re a great team but it’s a challenge.

“We want to get to the World Cup, so it’s something we’ve got to try to do.

“We want to get three points in our next game and build momentum.”

Bale had rescued Wales with his second international hat-trick in the 3-2 victory over Belarus on Sunday.

But scoring has become a real problem for Wales, with the Dragons having failed to notch in four of their last five matches.

“We need to share the goals out,” said Page who was without Aaron Ramsey, David Brooks and Kieffer Moore for this camp.

“I’m taking nothing away from the players who played and we had enough chances to win the game.

“But Kieffer’s record speaks for itself at international level and Aaron can create things and unlock the door.

“David is a creative player and when you’ve got players like that to come back into it you add quality.”