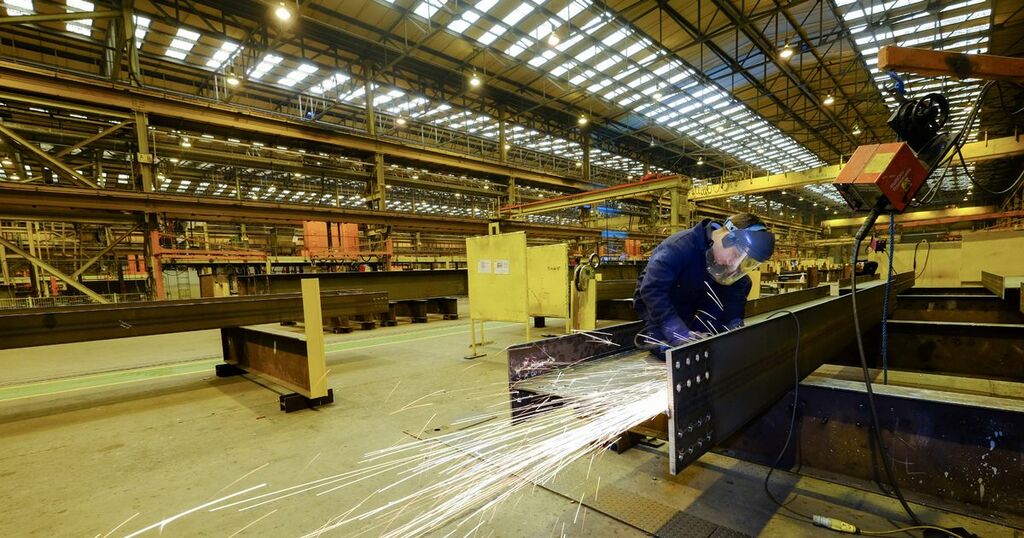 An ‘estimation error’ that left Cleveland Bridge’s main construction with zero profit helped push the company to the brink of collapse, it has emerged.

The error on the £11m scheme, which made up the majority of the historic Darlington firm’s work at the start of this year, has emerged in an administrators’ report.

Last week administrators FRP said the company was likely to close by the end of next week after efforts to find a buyer foundered.

Read more : go here for more news on employment in the North East

The administrators' report reveals the company owes more than £21m and details how its Saudi Arabian owners the Al Rushaid Group (ARPIC) refused to support the business through a funding crisis.

The report highlights a number of factors that pushed Cleveland Bridge into administration, including delays on projects in the pandemic, the need to pay overtime and agency staff when work resumed, rising steel costs and delays on a major project in Sri Lanka due to a political coup.

They also highlight an “estimation error on one contract (which) resulted in a £11m project achieving a zero gross profit.”

Cleveland Bridge’s debts have been totalled at £21.7m and include £2.2m to finance company 4Syte, which provided emergency funding to the company when its troubles first emerged. Other major debtors include HMRC, which is owed £3m, the Arab National Bank (£6m) and UK Export Finance (£2m).

The report says: “On 16 July 2021 Phil Heathcock (finance director) contacted representatives of FRP to advise that ARPIC had declined to provide any further financial support to the company. Mr Heathcock advised that the company would therefore be unable to pay wages the following week and that he now considered insolvency inevitable.

“All options including liquidation, company voluntary agreement and administration were considered and ultimately it was decided that the best way to preserve value was to seek a buyer for some or all of the company’s business and assets through an administration process.”

The administrators' report reveals that finance firm 4Syte is likely to be re-paid in full, but ARPIC is not likely to get all of the £8m it is owed. The amount that will be paid to HMRC is also still unclear, but the administrators say unsecured creditors are unlikely to receive anything.

Cleveland Bridge, known for its work on the Sydney Harbour Bridge and Middlesbrough’s Transporter Bridge, as well as London’s Shard and Wembley Stadium, dates back to 1877 and was employing more than 300 staff before the administration.

Last week FRP said talks with a potential purchaser had not progressed to the point where the buyer had shown the ability to proceed, meaning the 104 remaining staff and 29 on furlough are likely to be made redundant next week.

Local politicians, including Tees Valley mayor Ben Houchen, have hit out at the company’s owner and management teams.