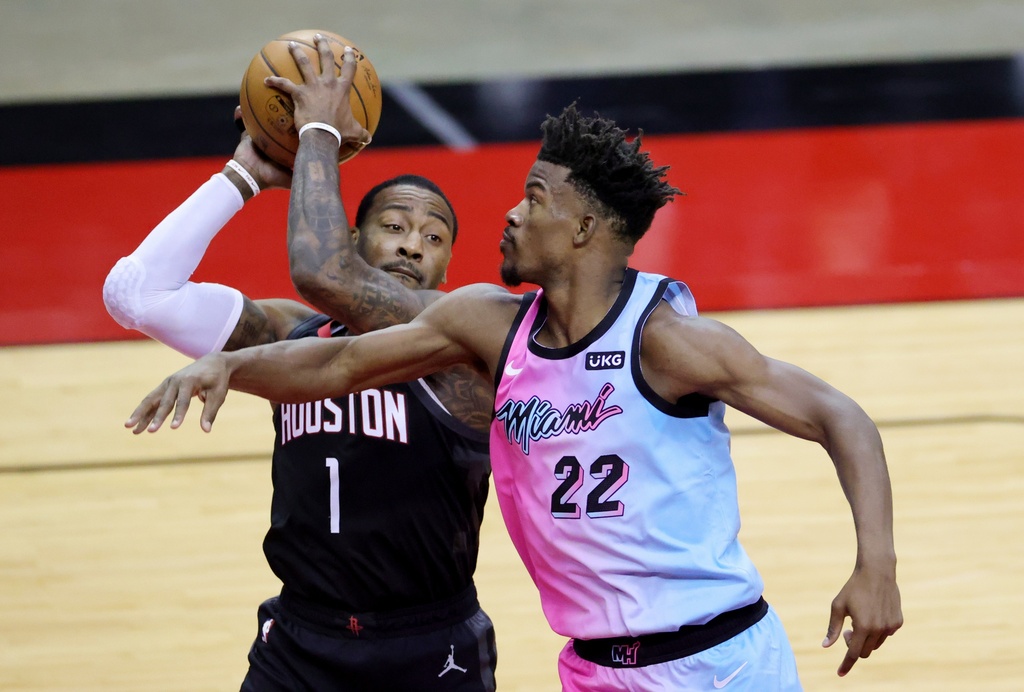 Coming off a year with the NBA’s worst record, the Houston Rockets aren’t currently scheduled to have many nationally televised games in the 2021-22 regular season. (It’s worth noting, of course, that if the team outperforms expectations, TV broadcasts are subject to change.)

They will, however, have one of only six preseason games on ESPN when the Miami Heat visit Toyota Center on Thursday, Oct. 7.

It’s the second of four preseason games for the Rockets, whose exhibition slate begins two nights earlier. If healthy, the Houston-Miami clash should feature plenty of big names, with the Heat led by Jimmy Butler, Kyle Lowry, and Bam Adebayo, and the Rockets by John Wall, Christian Wood, Kevin Porter Jr., and prized rookie Jalen Green.

Training camps for the 2021-22 season open across the league in late September, with preseason games starting on Oct. 3 (Oct. 5 for the Rockets) and the regular season on Oct. 19 (Oct. 20 for Houston). 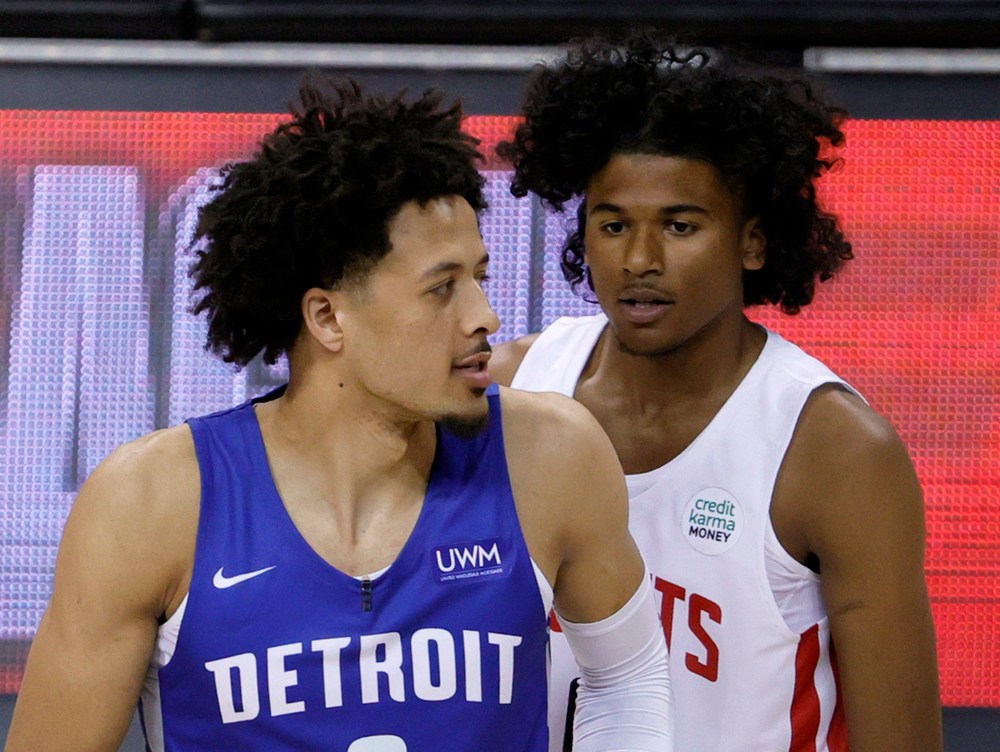