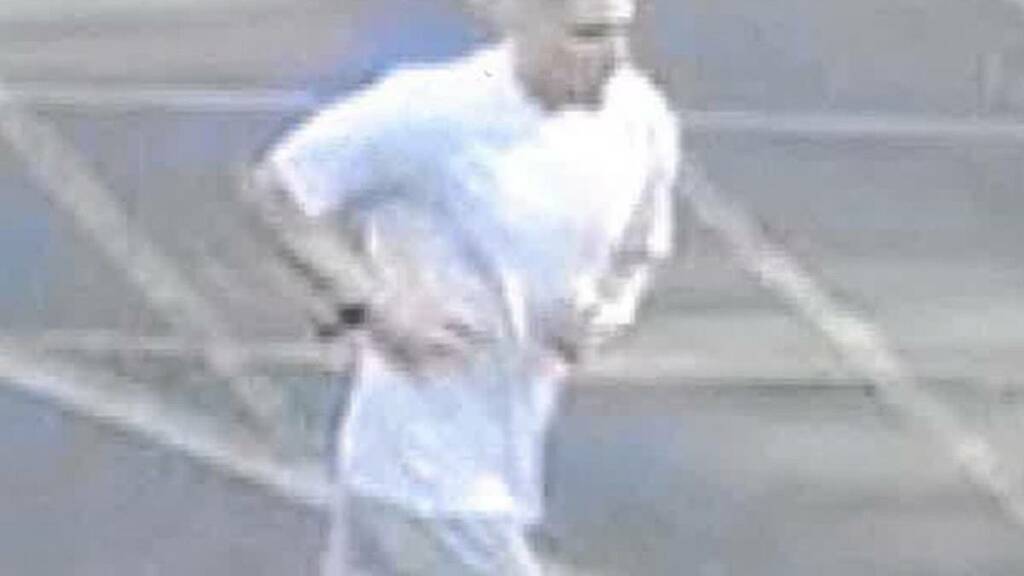 A dangerous prison inmate who escaped from a central Auckland medical facility more than 10 weeks ago has been captured.

Te Ariki Poulgrain, said to have links to the Killer Beez gang and among a group of three prisoners who assaulted notorious double-killer Graeme Burton at Auckland's Paremoremo Prison, has been on the run since June 30.

Footage captured on CCTV at the time showed the 23-year-old running through Park Rd in Grafton on June 30 with handcuffs still on his wrists.

He would be charged with escaping custody and was expected to appear in Auckland District Court, via audio-visual link, on Monday.

"As this matter is now before the courts, police are not able to comment further."

Poulgrain was serving a jail sentence of three years and nine months for his role in the brutal attack on Burton, with Poulgrain having stabbed the double-killer at least seven or eight times during the incident.