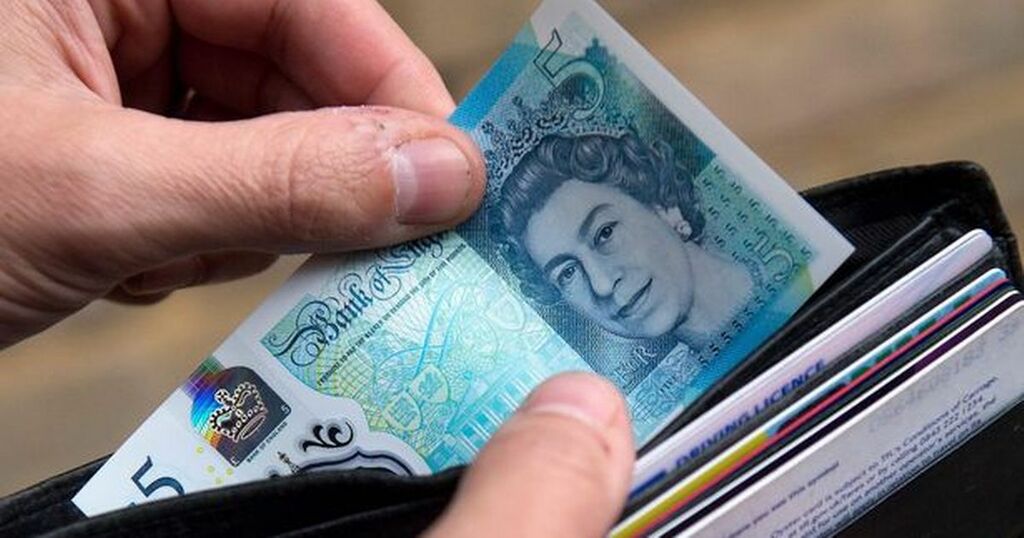 The UK Government should allow more than 100,000 disabled and ill people to claim compensation after a "blunder" saw their benefits mistakenly cut, an ombudsman has warned.

At least 118,000 people with disabilities and health conditions had their payments wrongly cut when they were moved onto Employment and Support Allowance (ESA) from other benefits, according to the Parliamentary and Health Service Ombudsman (PHSO).

The Department for Work and Pensions (DWP) has since corrected the error and paid arrears totalling £613 million, however, the PHSO said people affected are "facing injustice" and should be able to claim compensation in recognition of the error and its "potentially devastating impact" on their lives.

One of those who was underpaid is 62-year-old Ms U, who was left unable to heat the home she lives in alone and buy food.

Her hair fell out, she lost weight and her mental and physical health deteriorated, according to a PHSO investigation.

Ms U, who was recovering from heart surgery and has schizophrenia, arthritis, hypertension, and Graves' disease, had her payments cut by around £80 a week for five years when she was transferred onto ESA in 2012.

The PHSO said Ms U only received half of what a person with severe disability needs should have as a minimum requirement, and was unable to access linked benefits such as free prescriptions or money to buy a washing machine.

She was at risk of hypothermia and her arthritis got worse because she lost out on £700 in Warm Home discounts.

The Ombudsman has ruled that "maladministration" caused Ms U an "unremedied injustice", and that the DWP should apologise and pay £7,500 in compensation in recognition of the "extreme financial and personal hardship" she suffered.

The DWP said it will be issuing an apology and making an additional special payment as recommended.

The PSHO also recommended that the UK Government reconsider its decision to rule out compensating those affected.

Ombudsman Rob Behrens said: "It is human to make mistakes but not acting to right wrongs is a matter of policy choice. In this case, that choice has been made by the very organisation that is responsible for supporting those most in need.

"That those affected are unable to claim compensation for this error is poor public policy in practice, and the situation is made worse given that they have already waited years to receive the benefits to which they are entitled.

"We don't know how many more Ms Us there are out there. That is why I urge the DWP to allow people affected to claim for compensation in recognition of its error and the potentially devastating impact it has had on people's lives."

Anastasia Berry, policy manager at the MS Society and policy Co-Chair of the Disability Benefits Consortium, said: "The decision not to provide compensation for those affected by this latest blunder is yet another example of the DWP treating disabled people like second class citizens.

"The DWP should provide backdated payments, but this alone does nothing to address the devastating knock-on effects that disabled people, like Ms U, have endured as a result of the mistake."

Louise Rubin, head of policy at disability equality charity Scope, added: "This catastrophic error will have left many disabled people and their families struggling to make ends meet.

" Disabled people shouldn't have to fight for support. It's only right that the Government now ensures all those who missed out can claim compensation."

A DWP spokesman said: "Our priority is that all people get the financial support to which they are entitled and we have identified those affected by this issue, making 118,000 benefit arrears payments in full."