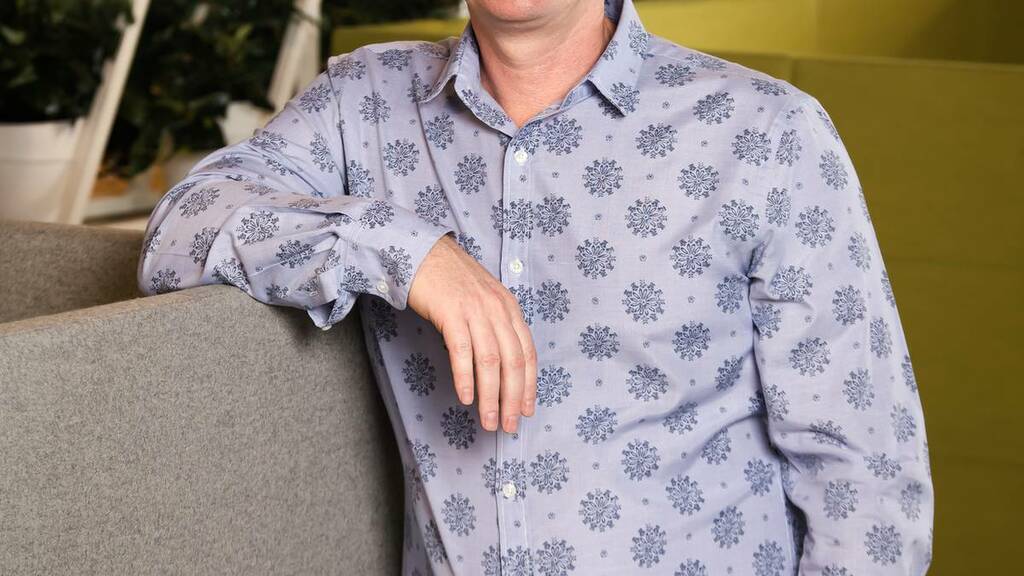 Transportation technology services company Eroad, which is in the process of buying Auckland-based Coretex, reported a $2.9 million net loss for the first half to September.

The company, which specialises in GPS fleet-tracking systems, posted a $1m profit in the previous corresponding period.

The company said it was in a transitional period, as it moved into the next phase of growth.

"Eroad's financial result reflects both the continued investment in our growth strategies as well as the resilience of our business model in continued challenging macro-economic conditions," chief executive Steven Newman said in a statement.

"Sales momentum is expected to increase with the easing of Covid-19 impacts, the launch of the next-generation platform and hardware, the release of Clarity Solo, and the Coretex acquisition," Newman said.

Chair Graham Stuart said Eroad was positioned for the next phase of growth as the company looked to build its business in the North American and Australian markets.

This was partly offset by a reduction in other revenue from the first half of 2021.

Over the period, contracted units grew by 5 per cent to 132,703 reflecting continued good growth in both New Zealand and Australia.

But there was a fall in units sold in North America predominantly due the loss of a customer, which aligned its technology with that of its acquirer.

The increase included $2.0m of transaction and integration costs relating to the Coretex acquisition, increased employee costs related to additional employees hired and the increased competition for talent, as well as annual leave accruing over Covid-19 lock-downs.

"Eroad has continued to deliver on its growth strategy, with operating cashflow and two capital raises over the last 12 months allowing acceleration of investment for organic growth, the development of strategic partnerships and the undertaking of the transformational acquisition of Coretex," it said.

The acquisition is expected to take effect from December 1. Eroad expects the two businesses to be largely integrated in about 12-18 months.