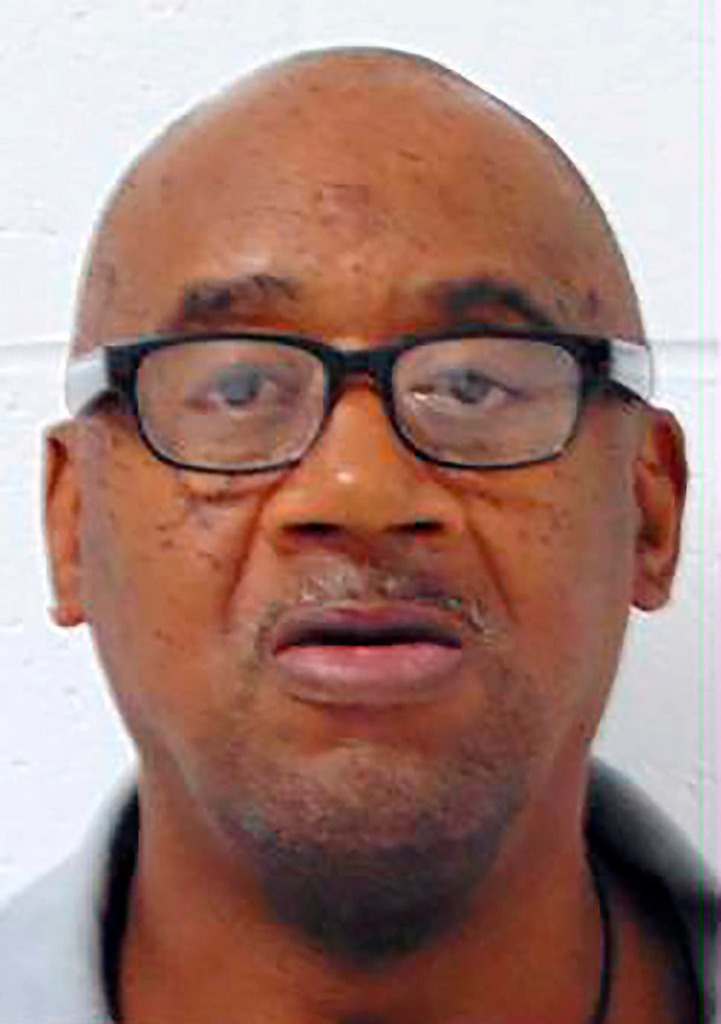 Missouri governor Mike Parson has refused to stop the execution of an intellectually disabled man even as frantic mercy pleas poured in from the Pope, two  federal lawmakers and thousands of petitioners.

On death row, 61-year-old Ernest Lee Johnson is slated to be executed by lethal injection at 6 pm on Tuesday in Bonne Terre’s state prison in Missouri city. Mr Johnson was convicted of killing three people on 12 February 1994 at a convenience store during the closing hours.

Announcing the execution order of Mr Johnson, Republican governor Parson said: “The state is prepared to deliver justice and carry out the lawful sentence Mr Johnson received in accordance with the Missouri Supreme Court’s order.”

Mr Johnson’s lawyer Jeremy Weis, disappointed by the court’s decision, said that the defendant side made a very compelling case as it was the “right moral decision” to halt the execution. “I guess he (Mr Parson) disagreed,” Mr Weis said.

Multiple Intelligent Quotient (IQ) tests and other exams have proved that Mr Johnson has the intellectual capacity of a child, Mr Weis argued to prevent the execution bid. Mr Johnson was also born with defects due to foetal alcohol syndrome — a condition that directly impacts a child in womb due to mother’s increased exposure to alcohol during pregnancy.

In 2008, Mr Johnson further suffered trauma after he lost 20 per cent of his brain tissue due to removal of a benign tumour, his lawyer said.

All these combined to prove that Mr Johnson’s execution despite intellectual disability would violate the US Constitution’s Eighth Amendment — which bans execution of intellectually disabled people.

The execution order comes a week after Pope Francis’s representative sought mercy for Mr Johnson and to value human life. The Pope “wishes to place before you the simple fact of Mr Johnson’s humanity and the sacredness of all human life”, he requested.

Staunchly opposed to capital punishment, Pope Francis had changed the church teaching to state that capital punishment is an “attack” on human dignity and can never be sanctioned. This was echoed by several catholic leaders who have denounced death penalty orders in many states.

The case has faced flak for its racial bias towards Mr Johnson who is Black.

This has been voiced by two Congress members and racial justice activists from Missouri calling on the governor to show mercy to the intellectually disabled Mr Johnson.

Democratic US representatives Cori Bush of St Louis and Emmanuel Cleaver from Kansas City are hoping that the governor will note that executing Mr Johnson would be a “crime against humanity.”

Black and Latino men are disproportionally more likely to face the death penalty but the mental condition of the man on trial makes it even worse, said Ms Bush.

Mr Johnson’s case has travelled for nearly 28 years in the courts and seen at least three death sentences in trials - in 2003 and 2006.

The courts have noted Mr Johnson’s admission to the crime of killing three store employees, including 46-year-old manager Mary Bratcher and employees Mabel Cruggs (57) and Fred Jones (58) by shooting and attacking the three with a claw hammer. The manager was also stabbed with a screwdriver by Mr Johnson.

The court had previously refused to stop the execution in August and declined again to take the case up on Friday. Mr Weis, Johnson’s lawyer, had moved the US Supreme Court seeking intervention in the case and halt the death penalty.

"This is not a close case - Mr Johnson is intellectually disabled," he told the court.

If carried out, Mr Johnson will be the seventh person in  the US in 2021 to be executed.

(With additional reporting from agencies)