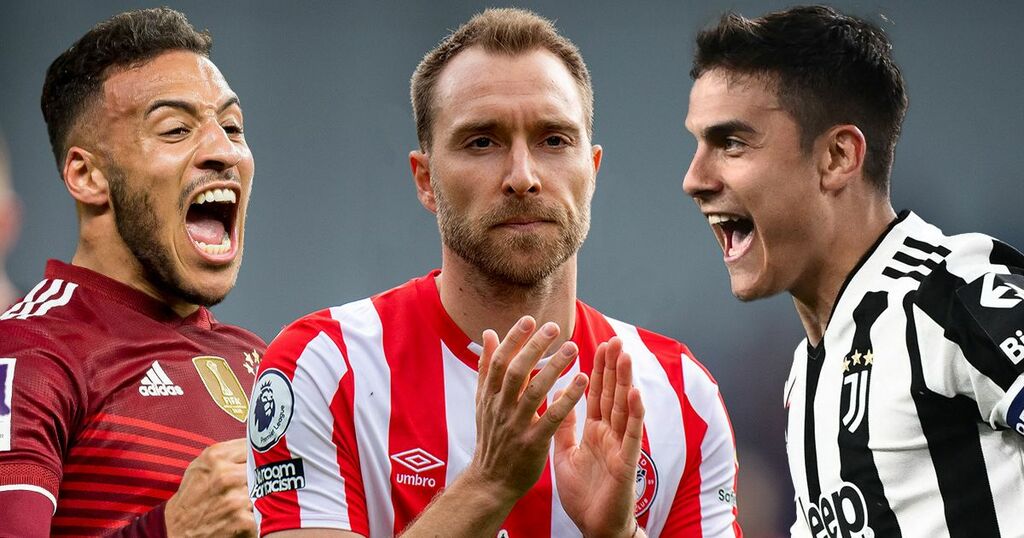 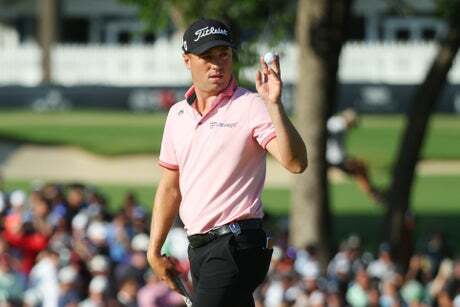 Erik ten Hag is facing a midfield meltdown as he hits a brick wall in his bid to bolster his new Manchester United squad.

Ten Hag has identified a host of summer targets as he prepares to embark on his massive rebuilding job at Old Trafford. The Dutchman will take charge in June when he replaces interim boss Ralf Rangnick and is keen to hit the ground running when it comes to landing new talent.

Nemanja Matic has confirmed he will be leaving United along with Jesse Lingard and Juan Mata, while Paul Pogba is also heading for the exit and is keen to secure a return to Juventus.

But as first reported by the Daily Star, Ten Hag's plans to bring in reinforcements have been left in chaos - with three of his targets all snubbing the potential of a move to the fallen giants this summer. Ten Hag has put the likes of Jude Bellingham, Kalvin Phillips and Declan Rice on his wanted list, but he looks set to miss out on all of them.

Borussia Dortmund have told United to forget about luring England ace Bellingham to Old Trafford because the German club are not prepared to sell him following the departure of Erling Haaland to Manchester City this summer. Leeds star Phillips, meanwhile, has no intention of joining his bitter rivals United due to the hatred that exists between the two clubs. And to make matters worse, Rice has hinted he will remain at West Ham next season and has no interest in going to United while the club is not in the Champions League.

Ten Hag is also an admirer of Lazio's Sergej Milinkovic-Savic, but the Italian club have told United he is not for sale. It means Ten Hag is back to square one in his attempts to line up fresh midfield talent as he begins to discover the cost of United's failure to secure Champions League qualification.

One player who could be set to feature under Ten Hag is former Ajax midfielder Donny van de Beek, currently on loan at Everton, who will reunite with his old boss. Van de Beek found opportunities limited under former United boss Ole Gunnar Solskjaer and interim successor Rangnick but ex-United defender Jaap Stam reckons he will be welcomed back into the fold during the summer.

HAVE YOUR SAY! Who should United target in the summer window? Let us know in the comments section

“I think Donny is a good player,” Stam told United's website. “We’ve seen him in Holland and when he was at United he didn’t always get the opportunity to play. I don’t know why, because of certain reasons, it’s difficult to say from the outside that this is it, but from what I understand, and what I know, for a player to produce and do well, he needs to have other players around him who can produce and bring him to a certain level, because then it’s easier to step up for yourself as well.

“If you’re making choices with the players who are already there and who to keep within the club and also who to bring in: is that the perfect fit with how you want to play on the left, on the right, in the middle, up front? To have that ideal partnership, basically, to do well and get results.

"It could be possible that when Donny comes back in, he’s going to perform next season, but it’s very important for him as to who he’s going to play with in midfield, for instance, if he’s going to be playing there. That’s for him, but it’s also for 10 or 15 other players maybe the same situation.”