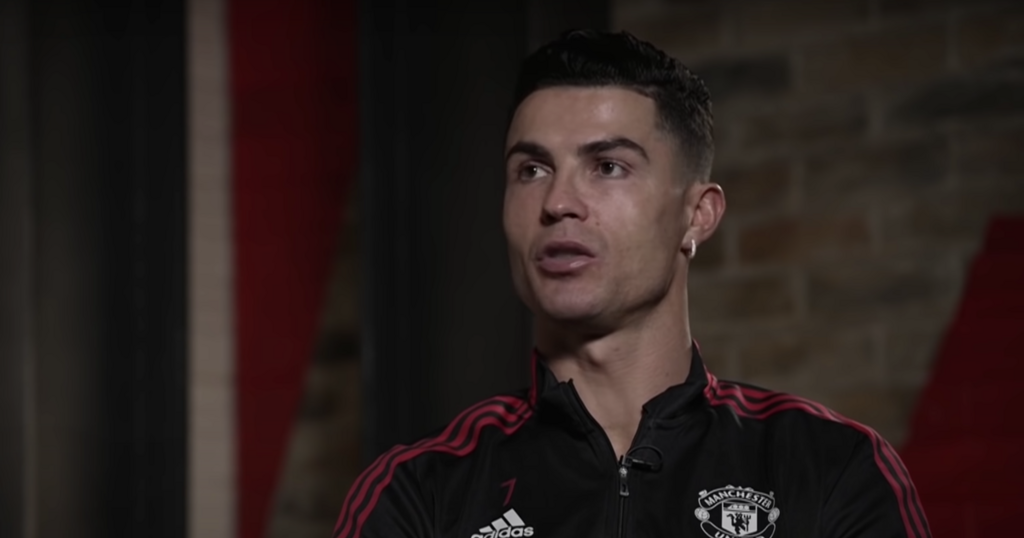 ON THIS DAY: Nine years ago Sir Alex Ferguson gave an emotional farewell speech at Old Trafford and Manchester United…

Erik ten Hag only entered talks to become the next Manchester United manager in March, the Dutchman has revealed.

The 52-year-old was appointed by United following a rigorous interview process. He was chosen ahead of Paris Saint-Germain boss Mauricio Pochettino, who was linked with the job after guiding Tottenham to the Champions League final in May 2019.

Ten Hag will leave Ajax at the end of the season to become United's new manager, replacing interim boss Ralf Rangnick on a three-year deal. He won his third Eredivisie title on Tuesday evening, his sixth and final trophy for the Dutch giants.

"That [the first meeting] was not so long ago," Ten Hag told Dutch outlet Voetbal International in a recent interview. "Actually only after the talks with Man Utd, which only started in the last international break, at the end of March.

"Those conversations were so good that I got the feeling: I want to take on that challenge. Then it started to come to life in my head and I made the decision that I would leave Ajax."

Ten Hag's final game at Ajax will be Sunday's away trip to Vitesse. United also have just one league fixture remaining this term, travelling to Selhurst Park to face Patrick Vieira's Crystal Palace on Sunday, May 22.

Will Erik ten Hag win silverware at Old Trafford? Let us know in the comments below!

The Red Devils have struggled to consistently challenge for honours since Sir Alex Ferguson's retirement in May 2013. They've won just three major honours during the last nine seasons and could finish as low as seventh in the Premier League this term.

United have appointed some of Europe's biggest managers since Ferguson's exit - including Jose Mourinho and Louis van Gaal - yet none of them have managed to win the Premier League or Champions League. Few are backing them to win the latter next season.

Ten Hag has admitted the United job will be a "difficult" but is looking forward to the challenge ahead of him. "It felt like a difficult but great challenge - that is the most beautiful thing there is," he added.

“There is something to build at United and something to gain. Manchester United is such a big name in football history. It feels like a challenge to put the club back on track of winning. Old Trafford is nicknamed the Theatre of Dreams for a reason.

"It is a club with name, fame and allure in international football. Everyone knows the history of the beautiful teams. From Sir Alex Ferguson of course, but also further back in time. The great team of the late fifties, which suddenly disappeared with the plane crash.

"The history is impressive, but I also started to delve into the present and the future. And the options that are available. They are there, also financially. If you also get a good feeling about the people there, then the picture is right and then the factors are present to take this step."

ON THIS DAY: Nine years ago Sir Alex Ferguson gave an emotional farewell speech at Old Trafford and Manchester United…