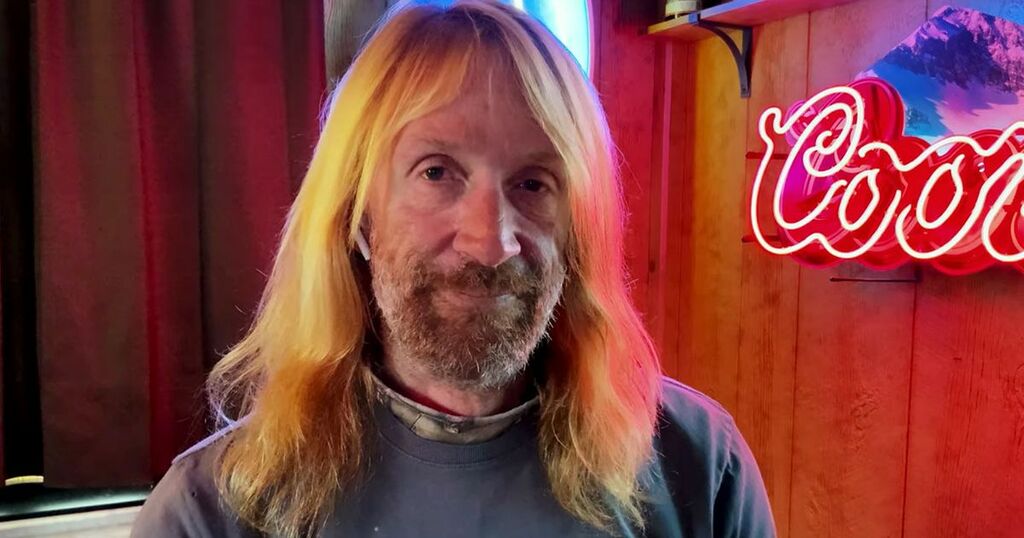 Erik Cowie - who appeared on Netflix hit Tiger King: Murder, Mayhem and Madness - had died at the age of 53.

The zookeeper was found on Friday in New York City in the bedroom of a property, TMZ reports.

The site adds that their sources say there was "nothing suspicious about the death at this point and no drugs were found on the scene."

It is understood that a toxicology test will still be performed on the reality star by a medical examiner.

The loveable character had the title of head zookeeper for five years under Exotic's management.

On Tiger King, Erik took part in several interviews with directors and shared on his experience of working at the controversial zoo and often told that the animals were his main focus.

As shown in the series, he also went on to testify at Exotic’s trial where he alleged older tigers were shot and killed at the zoo.

Erik starred on the reunion episode, The Tiger King And I, and made it clear that he was not a fan of Exotic's and was pleased the quirky star - who is currently serving a 22-year sentence in Fort Worth, Texas - was in jail.

After being asked if he thinks Exotic should be released, Cowie said: “No. Not no, but f*** no.”

Cowie also told how he regretted working with the eccentric tiger trader at the GW Zoo, claiming that he felt guilty after being instructed to put down animals for no good reason.

“Those cats trusted me up until the end. Sometimes, I swear they’re like ‘Dude you let me down’”

Controversial figure Joe is serving time for a string of animal abuse charges, including nine counts of violating the Endangered Species Act.

He was also convicted of trying to hire a hitman to kill Carole Baskin - the owner of Big Cat Rescue.