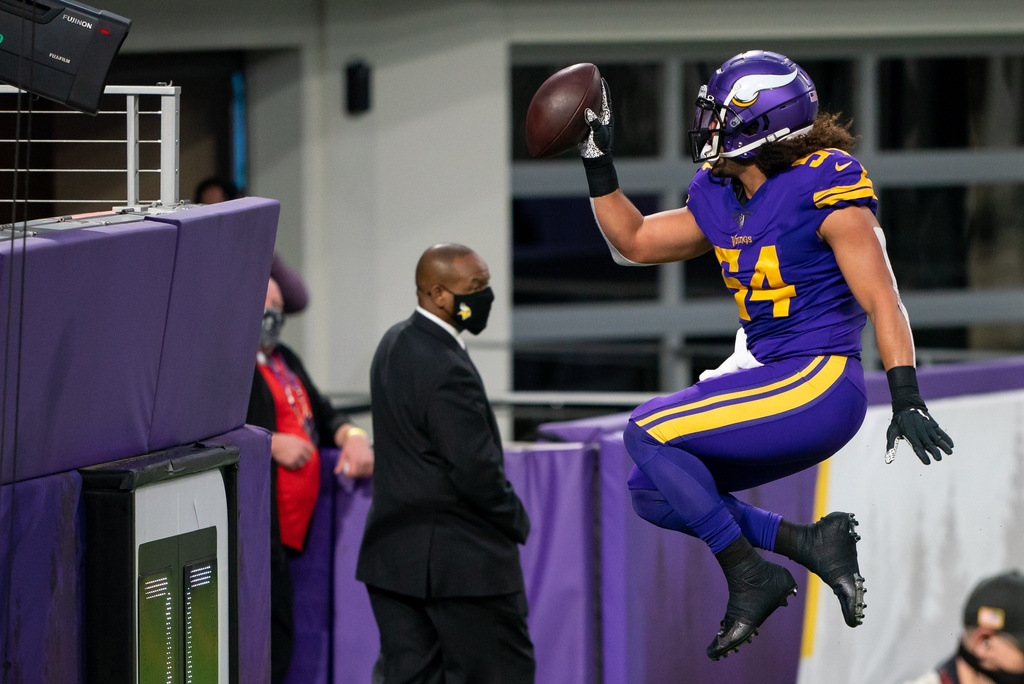 Linebacker Eric Kendricks was the lone Minnesota Vikings player to earn All-Pro honors for the 2021 NFL season, via NFL.com.

The list was officially released on Wednesday with Kendricks joining Dallas Cowboys rookie Micah Parsons and Chicago Bears veteran Roquan Smith. Vikings wideout Justin Jefferson seemed to be the one snub on the list, and he wasted no time in commenting about it on social media.

Despite a disappointing year for the Vikings, especially on the defensive side of the ball, Kendricks continued to be one of the bright spots for the team. He closed out the season with 143 tackles, five sacks and seven quarterback pressures.

No other defensive player in the NFL this season registered 100-plus tackles and at least five sacks.

Kendricks getting this selection is a reminder of the incredible talent on the Vikings’ roster. That often gets overlooked by the fact that the team finished 31st overall in total defense.

There’s clearly more than meets the eye in Minnesota, and Kendricks is proof of it. 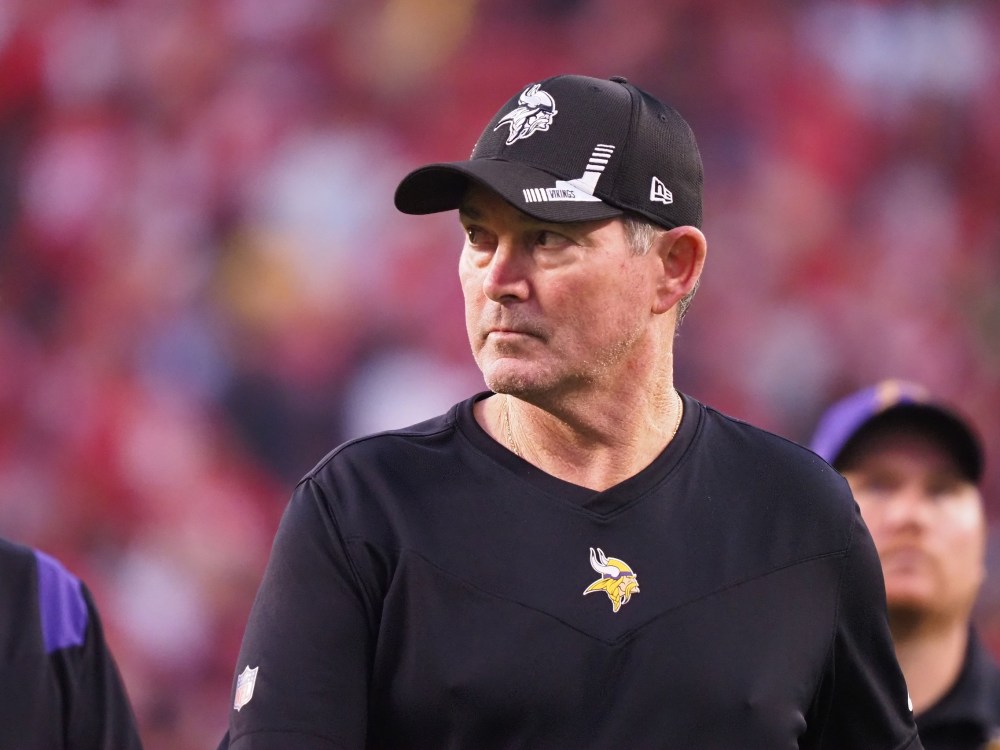