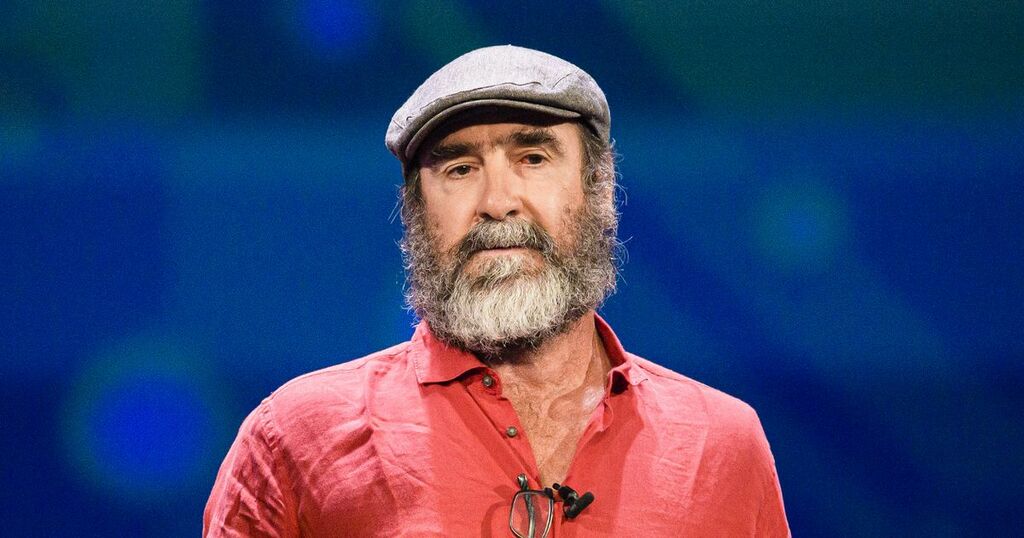 Eric Cantona has hit out at FIFA over the 2022 World Cup, claiming he doesn't consider this year's edition to be a "real" version of the international tournament.

The former Manchester United forward announced he will not be watching the tournament, citing the treatment of workers in Qatar and the decision to hand hosting duties to the country.

Qatar have never qualified for the World Cup, but will be present as hosts in 2022, with the games moving to November and December from the normal summer slot.

While Cantona has recognised the value of allowing football to grow in new markets, he has suggested the absence of meritocracy in Qatar plays a part in his stance on the upcoming tournament.

Will you be watching the 2022 World Cup? Have your say in the comments section

"To be honest, I don't really care about the next World Cup, which is not a real World Cup for me," Cantona told The Mail.

"I'm not against the idea of hosting a World Cup in a country where there is a possibility to develop and promote football, like in South Africa or the United States in the 90's.

"But in Qatar, the truth is that there is no such potential. There is nothing. It's only about money I think.

"It's only about money and the way they treated the people who built the stadiums, it's horrible. And thousands of people died. And yet we will celebrate this World Cup."

Cantona isn't the first to speak out against the tournament, with Norway's football association weighing up a boycott.

The Guardian reported in February 2021 that an estimated 6,500 migrant workers had died in Qatar since the country was confirmed as the host of the 2022 World Cup, though death records were not counted by occupation or place of work.

In March of last year, 2022 World Cup chief executive Nasser Al-Khater urged those with questions about the tournament to visit Qatar and scrutinise the plans themselves.

"We’re proud of what we’ve achieved together and the progress that has been made."

In addition to his concerns about stadium workers, Cantona pointed to questions about Qatar's meritocratic qualities when explaining his decision not to watch the World Cup.

"I understand football is a business. But I thought it was the only place where everybody could have a chance," the 55-year-old said.

"And I still think that young players can grow up in a very poor area - most players come from poor areas. And they become footballers and have a chance to save themselves and save their family which is great. And if you are good, you are good. It's a meritocracy - if you're better than the next guy, you will play and it's fair.

"So it's why, maybe, if meritocracy and potential is the essence of football, it's even more surprising that we can organize a World Cup in Qatar, and people actually voted for that."

The 2022 World Cup is due to begin on November 21, with hosts Qatar playing in the opening game in Al Khor.

England are among a number of national sides to have already secured their place at the tournament, along with defending champions France and Copa America holders Argentina.