Erdogan Says 'No' to Sweden and Finland's NATO Bid

“We have told our relevant friends we would say ‘no’ to Finland and Sweden’s entry into NATO, and we will continue on our path like this,” President Recep Tayyip Erdogan told a group of Turkish youth in the video for Commemoration of Atatürk, Youth and Sports Day, a national holiday.

Turkey’s approval of Finland and Sweden's application to join the Western military alliance is crucial because NATO makes decisions by consensus. Each of its 30 member countries has the power to veto a membership bid.

Erdogan has said Turkey's objection stems from grievances with Sweden's - and to a lesser degree with Finland’s - perceived support of the banned Kurdistan Workers’ Party, or PKK, and an armed group in Syria that Turkey sees as an extension of the PKK.

Turkey also accuses Sweden and Finland of harboring the followers of Fethullah Gulen, whom the Turkish government blames for 2016 military coup attempt.

In the remarks, Erdogan accused the two prospective NATO members and especially Sweden of being “a focus of terror, home to terror.”

He accused them of giving financial and weapons support to the armed groups, and claimed the countries' alleged links to terror organizations meant they should not be part of the trans-Atlantic alliance.

The United States struggled Wednesday to get clarity from Turkey over the severity of its opposition to Finland and Sweden joining NATO.

In a meeting with Secretary of State Antony Blinken at the United Nations, Turkish Foreign Minister Mevlut Cavusoglu offered mixed signals. He affirmed his country’s support for NATO’s “open-door” policy and its understanding of Finland and Sweden's desire to join the alliance following Russia's invasion of Ukraine. But he also repeated Erdogan’s demands that Turkey’s security concerns about the candidate nations be addressed.

NATO Secretary General Jens Stoltenberg told reporters in Berlin on Sunday after discussions with Turkish officials that “Turkey has made it clear that their intention is not to block membership.” Meanwhile, Blinken and other foreign ministers, including Germany’s top diplomat, Annalena Baerbock, expressed absolute confidence that all NATO members, including Turkey, would welcome the two newcomers. 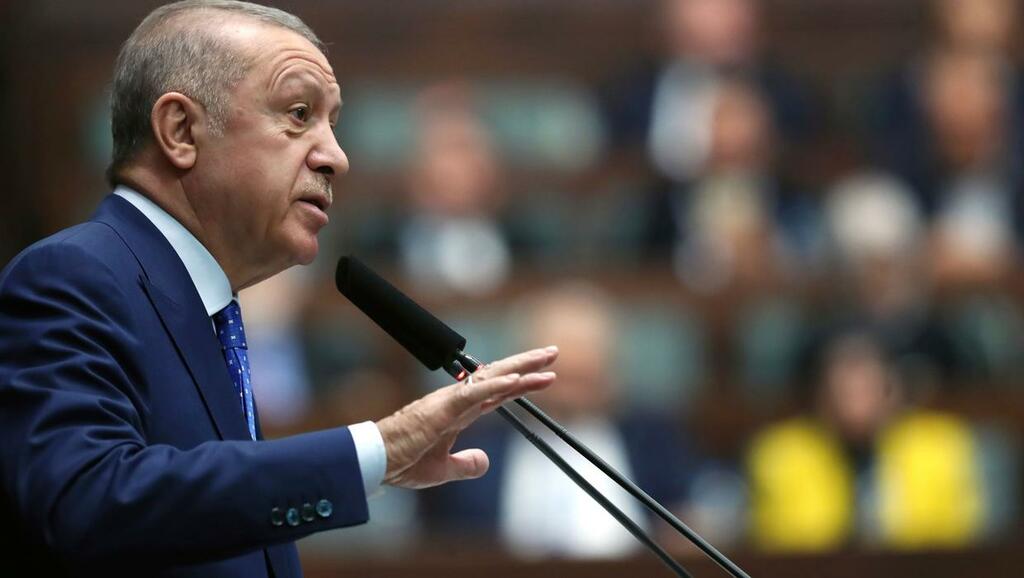 Turkey has told allies that it will reject Sweden and Finland's membership to NATO, Turkish President Tayyip Erdogan said in…