Australian eSafety Commissioner Julie Inman Grant has called on global regulators to end the “era of technological exceptionalism” and to recalibrate the “range of human rights” that play out online.

Ms Inman Grant encouraged attendees to regulate online harms as they would any other set of risks.

“When we get in our cars today we take for granted that the seatbelts are embedded, that there are anti-lock brakes. That was something that was forced on the car manufacturers that they didn’t want to do and now it’s guided by international standards. What we’re saying is this era of technological exceptionalism has got to end. We’ve got food safety standards, we’ve got consumer protection laws,” Ms Inman Grant said.

“We need [tech] companies assessing their risks and then building the protections in as a forethought rather than an afterthought. If you will, embedding those digital seatbelts and erecting those digital guardrails.

“If there’s no accountability and no transparency, we’re kind of ignoring that human malfeasance will always exist. And so how are we going to remediate harm? I think those are questions that we have to think about now.”

The Australian eSafety Commission was the world’s first regulatory body protecting against online harms. The eSafety commissioner said that her office currently has an 85 per cent success rate of taking down “image-based abuse or the non-consensual sharing of intimate images and videos”.

Child sexual abuse material and pro-terrorist content are also targeted by the Commission. Ms Inman Grant said that in the last week, she issued around $4.5 million in content takedown notices to sites, mostly based in the United States, that were hosting the livestream taken and manifesto written by the Buffalo supermarket shooter.

She added that it was important that the online platforms balance the experiences of different human rights and that it’s acknowledged that it is not a black or white question.

“We are finding ourselves in a place where we have increasing polarisation everywhere and everything feels binary when it doesn’t need to be so. I think we’re going to have to think about a recalibration of a whole range of human rights that are playing out online, from freedom of speech to the freedom to be free from online violence, or the right of data protection to the right to child dignity,” Ms Inman Grant said.

Also speaking on the panel, Mr Solomon acknowledged that regulators must be conscious of their power to set global standards, reminding attendees to consider that what might be safe to post in Australia may be unsafe in other contexts, such as in the Ukraine.

“A state centric online policing framework can actually be a dangerous precedent that leads to greater insecurity and greater lack of safety for the populations that I work for and that I work with. Let me give you an example…the national security agencies that are attached to these governments [whose representatives are in attendance] are very much opposed to encryption because encryption is seen as a barrier to be able to get to the perpetrator,” Mr Solomon said.

“For [Access Now] encryption is the basis of the right to privacy in the digital age and it prevents intrusion into your communications. For a Russian journalist to protect her sources, encryption must be in place or for the identity of an LGBT activist in Uganda encryption is the difference between life and death.”

Mr Solomon also said that online platforms have a responsibility to “respect and protect the rights of their users”, describing content removal as “an extremely serious matter” that needs to be subject to careful analysis and management. He also warned against “online policing from the state”, particularly around identity and biometrics.

Ms Inman Grant added that her opinion of end-to-end encryption depends on the context it is used in. While she would support its use, for example, to protect minority  voices from state sanction, she objected to platforms introducing end-to-end encryption as a way to avoid accountability for the content shared by users.

She also noted that she is not pretending that the Office of the eSafety Commissioner will be able to address all forms of online harm in the world through its complaints-based scheme, adding that the “next generation of regulation” will be much more challenging, particularly around regulating algorithms.

“I don’t believe you can or should break a black box in terms of, none of us are going to send hundreds of data scientists and engineers to sit into Google to watch how algorithms are working. What we need is…more transparency and to look at the outcomes, and are they causing harms,” Ms Inman Grant said.

The eSafety Commissioner was reappointed for another five-year term this January, at the same time as new powers to take down harmful illegal online content were introduced through the Online Safety Act.

However, these new powers have faced criticism for being “woefully inadequate” and giving too much power to an unelected official. 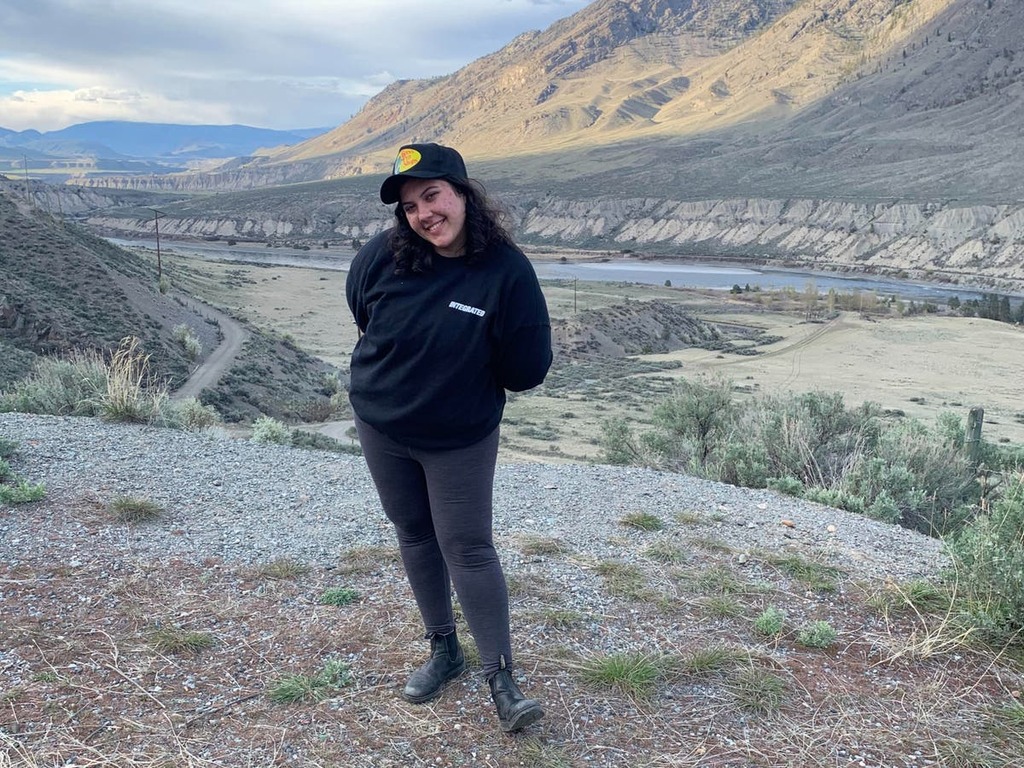 ‘Being fed that content messed with my head’: How TikTok is fuelling eating disorders among the young
An estimated 1.25m people have an eating disorder in Britain. Many of those say social media, including TikTok, is fuelling…