Envoi Allen on track for new season after successful surgery 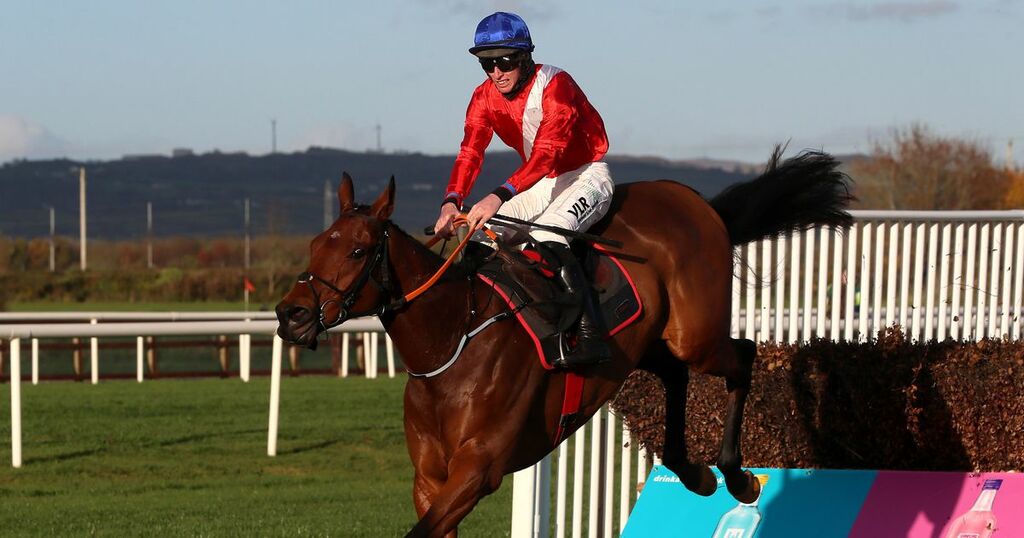 Envoi Allen is on course to resume his career when the upcoming National Hunt season hits top gear following successful surgery on a chipped joint.

Unbeaten in his first 11 races and twice a winner at the Cheltenham Festival, the Cheveley Park Stud-owned gelding fell at this year’s Festival in March and headed afterwards to Punchestown.

However, the former Gordon Elliott inmate, who is now with Henry de Bromhead, was struggling early and eventually pulled up – with a subsequent scan giving him a valid excuse.

“Everything has been going well since surgery and he’s enjoying his recuperation,” said owner Cheveley Park’s managing director Chris Richardson.

“He’s fresh and well, as far as we know, and we’re looking forward to Henry building him up for another exciting campaign.

“We don’t really know when he might be starting off as unfortunately I haven’t been able to get over there for a while, but I am hoping to get there soon which I’m looking forward to.

“Richard Thompson is very involved and really enjoyed that part of the business with his father and he will be instrumental in taking it forward.”

Back on the Flat and the stud have exciting options for Hungerford Stakes winner Sacred, who will either run in the Prix de la Foret on Arc weekend or at the Breeders’ Cup.

“If the ground at Longchamp isn’t suitable I think we’ll be heading to the Breeders’ Cup,” said Richardson.

“Mrs T (Patricia Thompson) was instrumental in Queen’s Trust (Filly & Mare Turf winner) going out there and that worked out.

“If the ground doesn’t work out then that is what we’d be looking at, but I think she’ll only have one more run this year, as she stays in training next year, so it’s a case of either/or.”