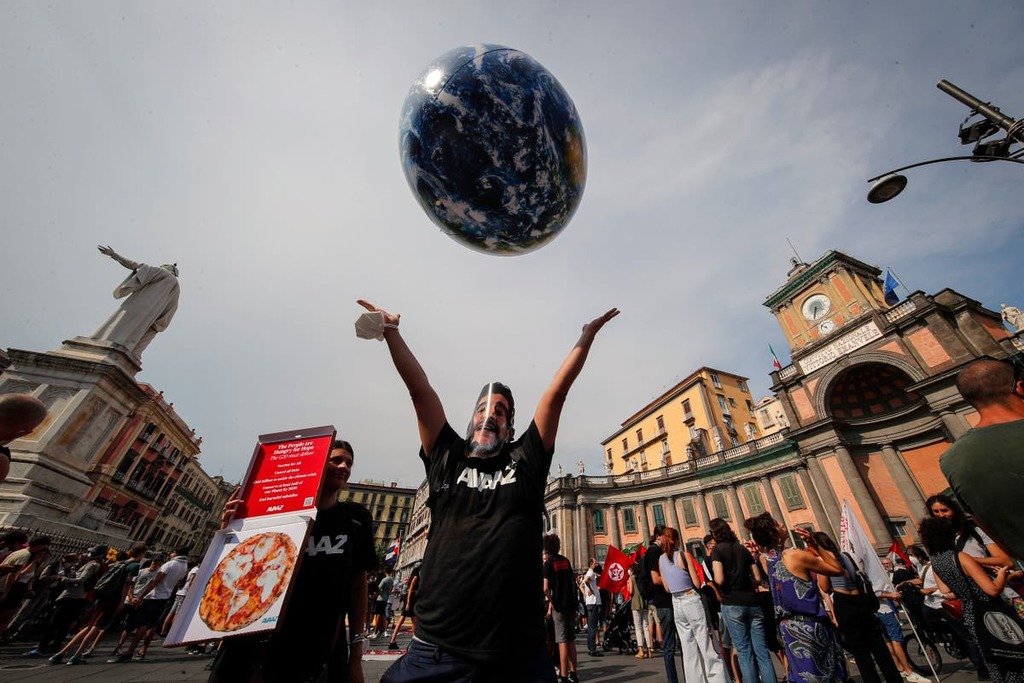 A coalition of environmental groups on Tuesday called for this year’s climate summit to be postponed, arguing that too little has been done to ensure the safety of participants amid the continuing threat from COVID-19.

The Climate Action Network, which includes more than 1,500 organizations in 130 countries, said there is a risk that many government delegates, civil society campaigners and journalists from developing countries may be unable to attend because of travel restrictions. The U.N. climate conference, known as COP26, is scheduled for early November in Glasgow Scotland

“Our concern is that those countries most deeply affected by the climate crisis and those countries suffering from the lack of support by rich nations in providing vaccines will be left out of the talks and conspicuous in their absence at COP26,’’ said Tasneem Essop, the network’s executive director. “There has always been an inherent power imbalance within the U.N. climate talks and this is now compounded by the health crisis.’’

The British government, which is hosting the event, quickly rejected calls for postponement, saying a recent scientific report shows the urgency for leaders to tackle the issue without further delay.

COP26 President-Designate Alok Sharma said the conference had already been delayed a year because of the pandemic, but “climate change has not taken time off.’’

“We are working tirelessly with all our partners, including the Scottish government and the U.N., to ensure an inclusive, accessible and safe summit in Glasgow with a comprehensive set of COVID mitigation measures,’’ he said in a statement.

The European Union’s climate monitoring service said Tuesday that average temperatures across the continent this summer were the warmest on record.

Measurements by the EU’s Copernicus satellite monitoring program showed that June to August temperatures across Europe were about 1 degree Celsius (1.8 degrees Fahrenheit) higher than the 1991-2020 average, and 0.1 C warmer than the previous record recorded during the summers of 2010 and 2018.

Mediterranean countries in particular saw record-breaking temperatures this summer, along with devastating wildfires that prompted Greece this week to appoint a new minister of climate crisis and civil protection.