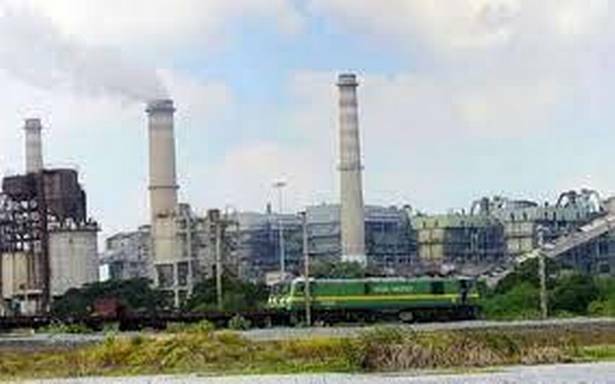 More than 40 groups consisting of environment and residents’ welfare groups have come together demanding indefinite postponement of the public hearing for constructing the Ennore thermal power project. In a memorandum, the groups have requested Chief Minister M.K. Stalin to direct the Thiruvallur district administration to postpone the public hearing until the COVID-19 cases subside.

The district administration had planned to hold the public hearing on January 6, but due to increasing cases the meeting was deferred to January 13. However, as the case loads are doubling and the vaccinated population being low compared to the other parts of the city, the activists want the hearing to be postponed indefinitely.