Enough Said, Friends With Money and The Last Duel: post your questions for Nicole Holofcener 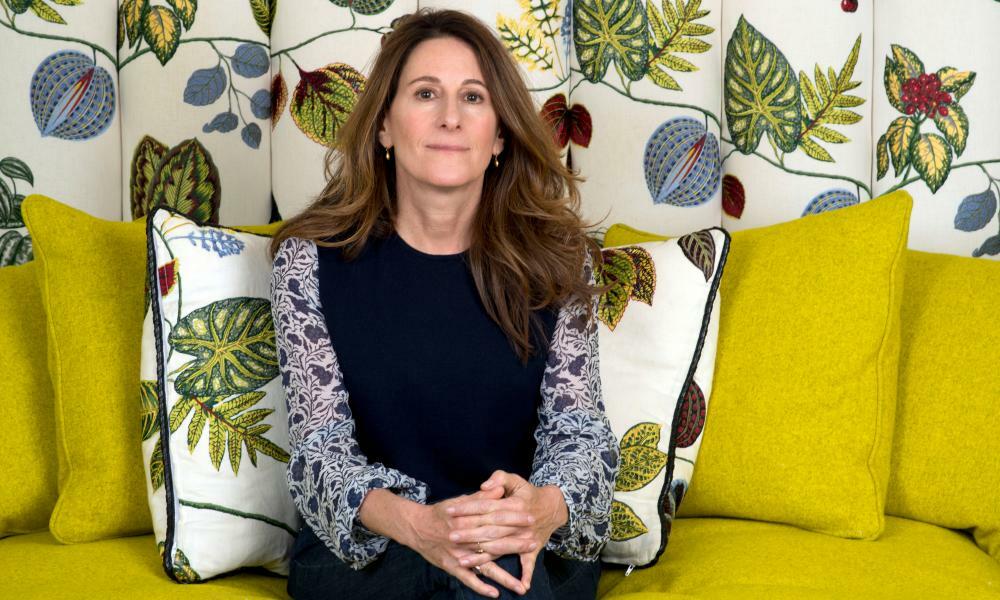 Last week saw the launch of a new series on the Guardian, which runs every week in Friday’s Film&Music section – and of course online – in which interviewees are quizzed by readers. No celebrity questions get a look-in, likewise no Guardian writer waffles on at the top about what the star was wearing.

This week it’s the turn of Nicole Holofcener, the writer/director behind acute satires such as Friends With Money, Please Give, Lovely and Amazing and Can You Ever Forgive Me?, as well as the moving, middle-aged romcom Enough Said and numerous episodes of shows including Sex and the City, Girls and One Mississippi.

Holofcener’s brilliance lies in her merciless emotional maturity. She details a self-aware middle-class world with clear eyes and frank compassion; the kind of auteur Guy Lodge has described as “more interested in small foibles than grand gestures, whose formal modesty belies its precision, and who are content to reflect the world as they know it rather than build extravagant alternatives”. She is also very funny.

Her latest film seems at first glance something of a curveball: The Last Duel, the historical swashbuckler from Ridley Scott, which sees Matt Damon, Adam Driver and Ben Affleck cross swords in 14th-century France.

Affleck and Damon wrote the majority of the male-perspective sections, but then turned to Holofcener for the third act, which is from Marguerite’s point of view. “She was barely in this movie playing this kind of obsequious wife who thinks her husband is all that,” Holofcener has said. “Then by the time we got to the third act, I wanted really to say, no. This is actually the truth. And she’s actually a human being.”

Born in New York in 1961, Holofcener spent much of her childhood on film sets, particularly those designed by her mother, Carol Joffe, for movies produced by her stepfather, Charles H Joffe. She was an extra on Woody Allen films such as Take the Money and Run and Sleeper, then a production assistant on A Midsummer Night’s Sex Comedy and apprentice editor on Hannah and Her Sisters.

She studied at Columbia Pictures under Martin Scorsese, before making her debut feature in 1996 with Walking and Talking, starring Catherine Keener, Anne Heche and Liev Schreiber. The film was critically acclaimed; she reunited with Keener five years later for her second film, Lovely and Amazing, co-starring Brenda Blethyn and Emily Mortimer.

Another five years on, she made Friends With Money, an ensemble comedy/drama about a group of acquaintances with varying levels of economic and romantic stability, starring Keener, Jennifer Aniston, Frances McDormand and Joan Cusack.

Following Please Give, came the release in 2013 of Enough Said, a few months after the premature death of its star, James Gandolfini. In the film, which is Holofcener’s most commercially successful to date, an open and unguarded Gandolfini plays a divorcee who begins seeing a yoga instructor, Julia Louis-Dreyfus, who is unaware he was once married to her friend (Keener).

“At last,” wrote Peter Bradshaw in his review, “a romantic comedy that is romantic and funny and not simply an insult to the intelligence of all carbon-based life forms.”

Ben Mendelsohn and Edie Falco starred in 2018’s The Land of Steady Habits, but Holofcener’s biggest hit of that year was a film she ended up not directing, but for which her screenplay won multiple awards: Can You Ever Forgive Me?, the Melissa McCarthy-starring story of bitter and sympathetic literary forger Lee Israel.

Small screen work includes episodes of Sex and the City, Gilmore Girls, Six Feet Under, Parks and Recreation, Unbreakable Kimmy Schmidt, Orange is the New Black, One Mississippi and Mrs Fletcher. She was also behind the “Last Fuckable Day” episode of Amy Schumer’s sketch show.

Post your questions for Holofcener below. Comments will close at 15:00 BST on Wednesday 13 October and her answers will be published on Friday 15 October, which is when The Last Duel is also released.