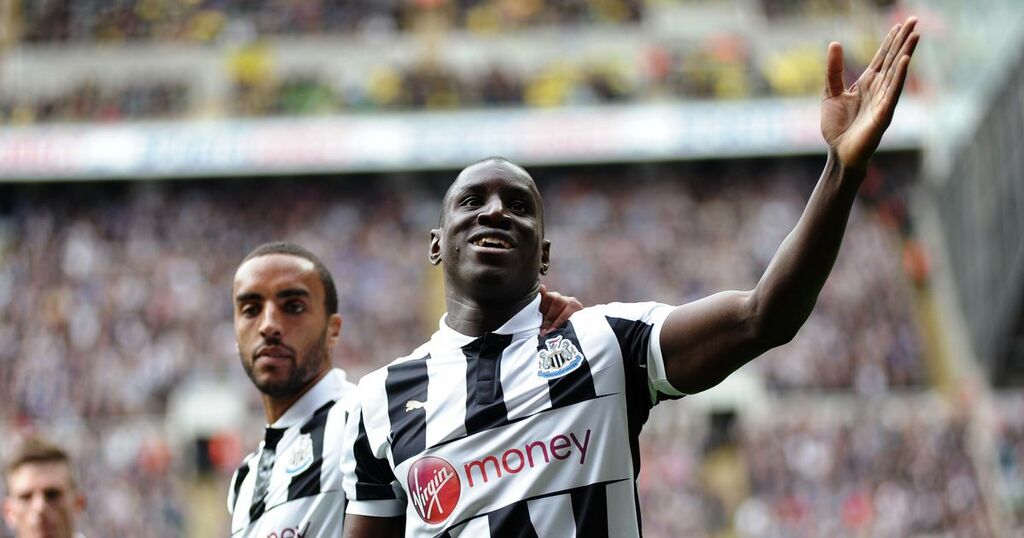 The 36-year-old Senegalese international, who was born in France, made his Premier League debut for West Ham in 2011. However, when West Ham were relegated a few months later, he ended up signing for Newcastle.

Ba quickly became a fan favourite, scoring a hat-trick in the Magpies’ 3-1 win over Blackburn in September 2011. A few weeks later he scored another hat-trick, this time against Stoke City in another 3-1 win.

Ba finished the 2011/12 season as Newcastle’s top scorer, and he also scored Newcastle’s 1000th goal in the Premier League, but he proved to good for Newcastle to keep, heading for Chelsea after an offer triggered a release clause.

After a spell at Chelsea he moved to Besiktas, before moving to Chinese Super League team Shanghai Shenhua. He then had further spells at Turkish clubs.

In a statement on Twitter, Ba wrote: “It is with a heart filled with gratefulness that I announced the end of my playing career. What a wonderful journey it has been. Beside all the sweat and tears I have faced, football has given me so many beautiful emotions.

“From the passion of the fans and the noise coming from the stands after every goal to the connection with my teammates on and off the field , this will forever remain in my head and heart.

"I wanna thank everyone I've crossed paths with and helped me grow, every club and manager for giving me an opportunity, the fans for their tremendous support and my family and friends for their unconditional love. From the bottom of my heart THANK YOU.

“Praise be to the almighty.”

Newcastle fans wished him well on social media, including @bobbykellynufc who tweeted: “Thank you for making my first memories of Newcastle great, enjoy retirement legend.”

While @JonSadler8 tweeted: "Good luck in your retirement @dembabafoot. The best NUFC striker since @alanshearer. Great memories of you, HBA, Cabaye and Tiote tearing up the Premier league. Take it easy brother.”

Another Twitter user, @100PctMAGS, wrote: “Thanks For The Memories @dembabafoot And All The Good Times From A Greatful Geordie.”

Newcastle United also tweeted a response, “Congratulations on a wonderful career. Best of luck for the future”, along with a video of Ba’s hat-trick against Blackburn.