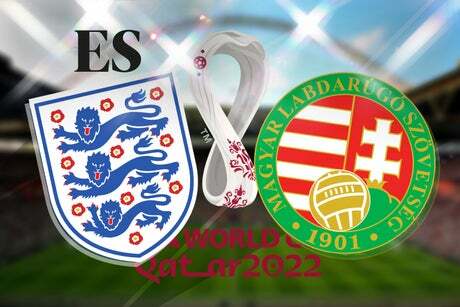 Gareth Southgate has stuck with Phil Foden against Hungary after his standout display against Andorra.

Foden starred as England thrashed Andorra 5-0 on Saturday and the Manchester City midfielder is set to be rewarded with another start at Wembley tonight in what looks an attacking lineup named by Southgate.

Mason Mount came on for the final 17 minutes against Andorra and is back in the starting XI this evening.

Mount is set to form a midfield three alongside Foden and Declan Rice, with Kalvin Phillips injured and Jude Bellingham rested from this squad.

Raheem Sterling, Harry Kane and Jack Grealish all return in the attacking positions, in a formidable front three.

Jordan Pickford is back in goal, while Kyle Walker and Luke Shaw return as the full-backs.