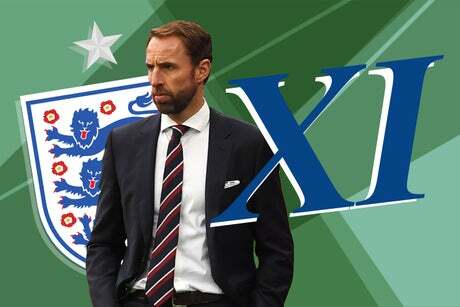 Tammy Abraham will lead the line for England in Andorra with Gareth Southgate naming a second-string Three Lions side.

The Roma striker will make his first international appearance since last November, while Ben Chilwell and James Ward-Prowse are brought in after difficult summers and missing out on call-ups last month.

Captain Harry Kane is, as expected, rested and named on the bench with Atletico Madrid full-back, Kieran Trippier taking the armband in his place.

AC Milan’s Fikayo Tomori was widely expected to get a chance at the back but Southgate has gone with a back two of John Stones and Conor Coady.

Jesse Lingard was England’s standout player in the win over Andorra at Wembley, scoring twice and gets another chance to impress here.