England won’t hand Henry Arundell a cap to ‘capture’ him - he will have to earn it, says Eddie Jones

Eddie Jones has said that Henry Arundell, the promising London Irish back he called up for the first time on Tuesday, will earn England caps on merit and with an eye on next year’s World Cup, not simply to be “captured”.

Arundell has shone for England U20s and the Exiles in recent months, scoring a series of scintillating tries.

Jones says the full national team have been monitoring him for eight months, and he was rewarded with a call for a training camp next week, which could pave the way for a first cap on the tour of Australia this summer.

Arundell also qualifies for Wales, Scotland, and Cyprus, but Jones said he would be handed a cap when he is ready, not simply to lock him in for the long-term.

“That is not something we do,” said Jones, who has the examples of Louis Lynagh (Australia and Italy) and Paolo Odogwu (Italy) to back that up. Both men remain uncapped despite spending significant time in England camp.

Jones compared Arundell to the Australia legend Matt Giteau “in terms of his desire to attack, not the way he plays”, and added that there was scope for a player to “come from nowhere” in the year before a World Cup like New Zealand’s Nehe Milner-Skudder did in 2015.

“The reason I have compared Arundell [with Giteau] is a similar story,” he said. “You get reports through on young players, and where there is smoke there is usually some fire. I remember getting a sevens report on Giteau, what he could do, and then you go and watch him play.

Arundell’s try-scoring exploits have become an internet sensation in recent weeks but while his effort in the Challenge Cup against Toulon particularly cut through, Jones was more impressed by another, against Wasps, for the resilience it showed.

HENRY ARUNDELL, THAT IS UNREAL! 😱

You won't see a better solo try than this for a very, very long time.

If you hadn’t noticed the youngster before, you certainly will do now 😅#ChallengeCupRugby pic.twitter.com/KV86sxRySf

“I was particularly impressed when I went to see him play against Wasps,” he said. “The ball was kicked to him and he knocked it on cold, so it wasn't great start. There's all this hooha about him being a fantastic player and he knocks the ball on cold.

“Next ball he gets a long pass, sees back space, chips and scores and that's the sort of mindset you want to see from young players who want to take on the game. So that's impressive with his pace obviously.”

Jones said Arundell had been called up so that he and his staff could assess him, despite hearing good things from pathway coaches.

Is he capable of handling the pressure? We don’t know. We’ll try to find out.

“There are plenty of good young players who come through all the time and some of them have got something a little bit special. The test of a young payer to become a good Test player is their ability to work hard, their ability to take knocks, their ability to keep resilient physically and mentally and to have that mindset to keep improving.

“From what I know of him and I have met him once very briefly, he has got good attributes. But we will only see that on the three days of training we have.

“We just have to wait and see what he’s like. Is he capable of handling the pressure? We don’t know. We’ll try to find out.”

Asked what the key mistake young players in Arundell’s position make, Jones said: “They don’t work hard enough. They believe what is written about them. It’s pretty simple. If you’re a good young player, you’ve got talent and you’re prepared to work hard, you’re going to make it.” 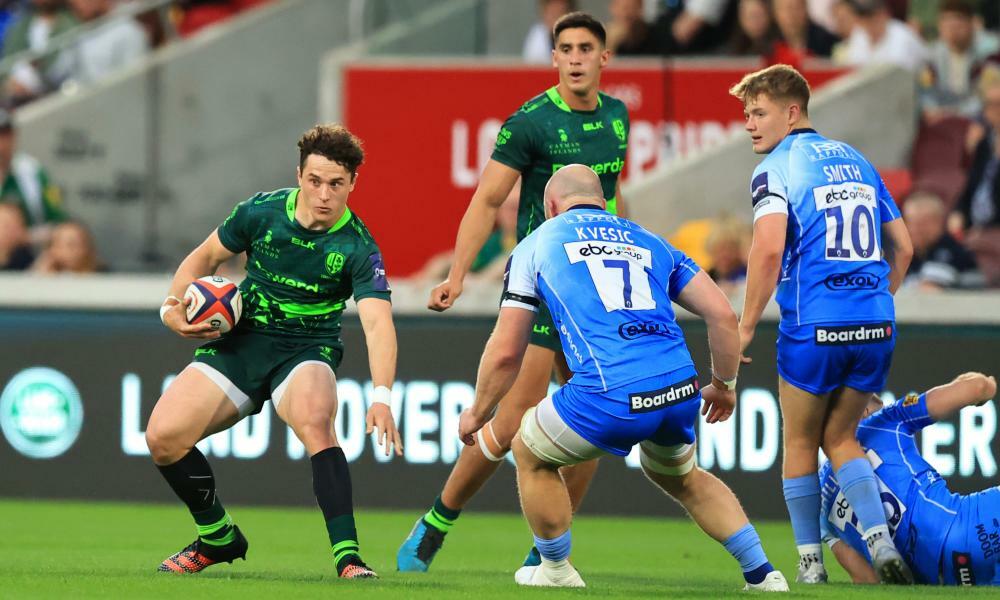