England vs Hungary TV channel and live stream: How can I watch World Cup qualifier in UK on TV? 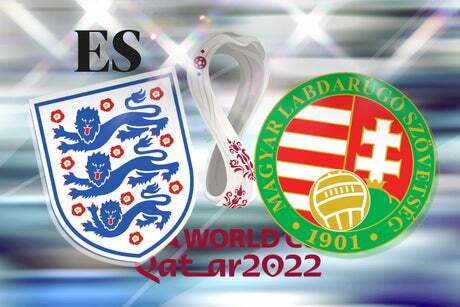 It is just six weeks since the two nations last met – and how things have changed in that short space of time.

Gareth Southgate’s side went to Budapest top of Group I but just two points ahead of the hosts, who had showed during Euro 2020 just how tough they could be on home soil.

After a quiet first half, England turned on the power as they ran out 4-0 winners and while they have gone on to consolidate their position as group leaders, Hungary’s campaign has fallen apart.

On Saturday night, they lost 1-0 to Albania for the second time in the space of a month and their sole victory since being hammered by England was a 2-1 win over Andorra.

The Three Lions put five without reply past Andorra on Saturday when Southgate rested many of his first-choice players but expect them to return for the match at Wembley.

Where to watch England vs Hungary

TV channel: Tonight’s game will be shown live on ITV, with coverage beginning at 7.15pm BST ahead of a 7.45pm kick-off.

Live stream: Viewers can also watch the game via the ITV Hub website and app. Registration is free.