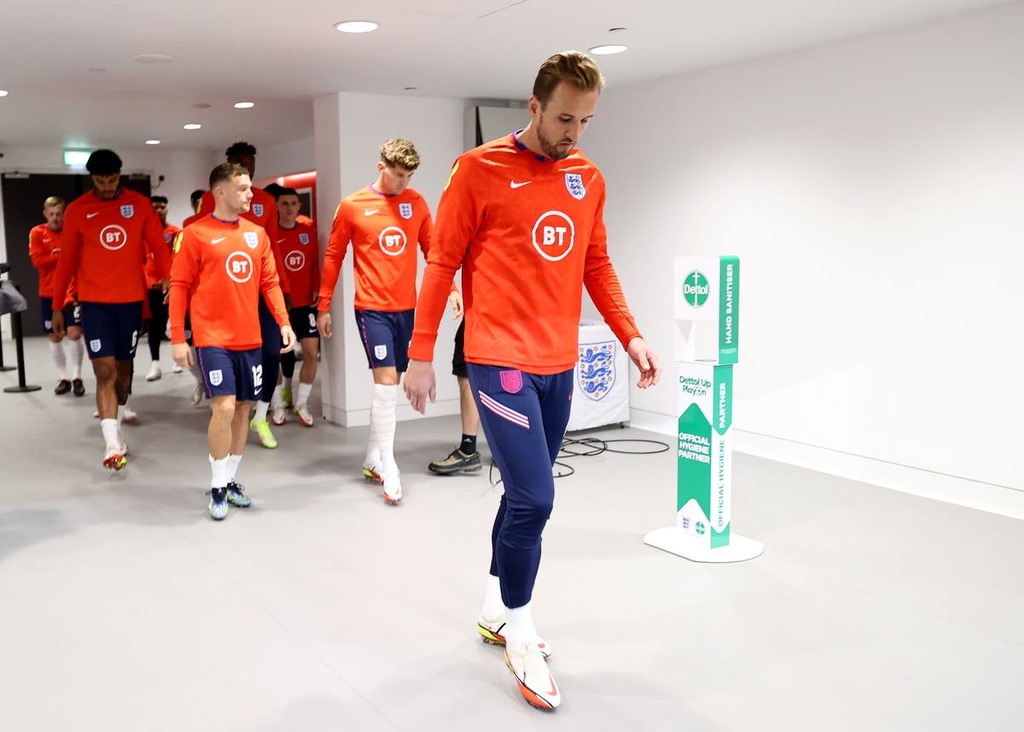 Southgate and mason Mount ahead of Hungary WC qualifier

England are back in action this evening as they welcome Hungary to Wembley Stadium for a World Cup qualifying fixture.

Gareth Southgate’s team sit atop Group I on 19 points as they close in on a spot at next winter’s world championship in Qatar, having dispatched Andorra 5-0 in their most recent outing on Saturday night. Jack Grealish and Ben Chilwell scored their first international goals in that game, while Bukayo Saka, Tammy Abraham and James Ward-Prowse also netted. Despite fine performances from a number of his players in Andorra, Southgate has made nine changes here, having said this week: “We have got a very strong squad and part of the reason we made the changes we did the other night is there were some specific profiles of players we thought could help us win the game. Also, we want the squad to feel involved and it is important they know they are valued, that they can contribute.”

Tonight’s visitors Hungary occupy fourth place in the qualifying group with 10 points, having been beaten 1-0 by Albania at the weekend. Their reverse fixture against England in September saw the Three Lions emerge victorious by a 4-0 scoreline, and Southgate will be keen to see his side produce a similar result here. Follow live updates from England vs Hungary below.