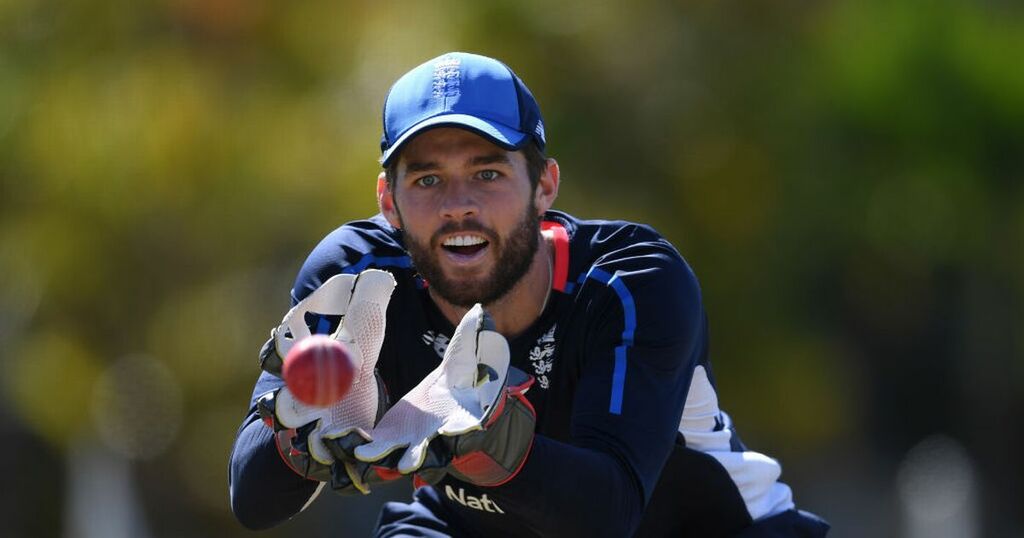 England's slip fielding came under fire in the recent Test series against India, with a changing slip cordon putting down several notable chances.

And Chappell believes that the presence of an excellent gloveman like Foakes behind the stumps will help improve England's slip fielding.

In his latest column for ESPNcricinfo, Chappell described Buttler and Bairstow's keeping as "below-par" and claimed that "slip-fielding standards tend to imitate the form of the man with the gloves".

He said: "On the subject of slip fielding, this is one aspect of England's selection process that is definitely flawed.

"They are besotted with having a wicketkeeper who can bat, and in doing so they have overlooked that slip-fielding standards tend to imitate the form of the man with the gloves.

"If Ben Foakes is the best keeper, he should play. He's no slouch with the bat, and his greater range standing back will help widen the slip cordon and lift the standard.

Should England pick Foakes ahead of Buttler and Bairstow? Let us know in the comments section

"The return of Ben Stokes will also greatly improve the standard of slip catching, which, in turn, helps make the attack better.

"The art of good selection is to be constantly looking for ways to make even a top-class team better.

"The priority is always to win the next match, but this should be achieved with one eye on the future."

Foakes ended last winter as England's first-choice behind the stumps and he would have started the summer with the gloves if it had not been for a freak injury.

With Buttler and Bairstow rested after returning from the IPL, Foakes tore his hamstring in the dressing room at The Oval after slipping in his socks.

The injury has kept him out of action since May and saw Gloucestershire's James Bracey keep wicket for England in their two Test series against New Zealand.