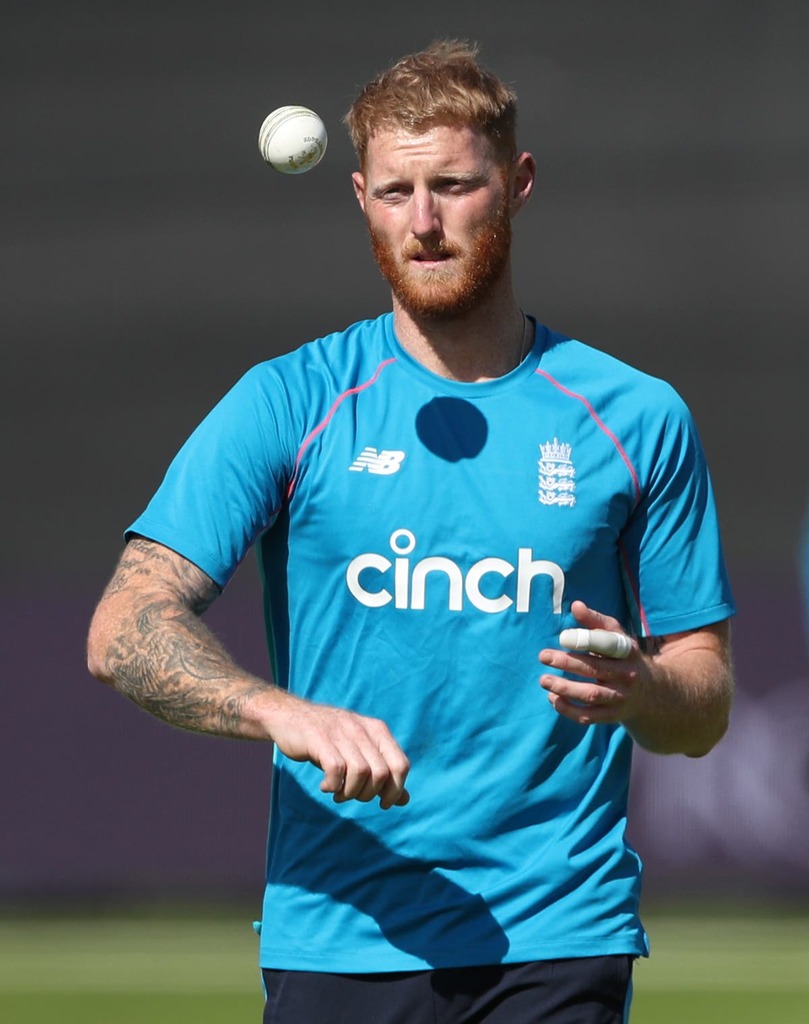 Stokes is currently taking an indefinite leave of absence from the sport to prioritise his mental health and recover from a finger injury and has not taken the field since July, captaining an ODI series against Pakistan at short notice then making a brief cameo in The Hundred.

England have been careful to give him plenty of distance but with the deadline approaching for the next global tournament, clarity on his status will be required in the coming days.

The International Cricket Council need squads to be submitted by Friday and it seems highly unlikely that he will make the list of 15. England are planning to name three standby players and the 30-year-old may not even be named on that list.

What is clear for now is that nobody around the team is pushing Stokes before he is ready.

“We are going to leave that one late, to give it our best chance. Whatever support Ben needs he will get from us,” said Silverwood.

“I haven’t spoken to him just as yet because I want to give him as much space as possible, but there are people talking to him outside of me and it is something we will be revisiting shortly.

“But I will not be putting pressure on him, will not be rushing him and whatever support he needs he will get.

“First and foremost my only concern is for him and making sure he’s OK. That’s the starting point I will be at and the rest of the questions will come.”

England are also missing paceman Jofra Archer with injury, with Sussex team-mate Tymal Mills tipped to take his spot despite spending almost four years out of the international set-up.