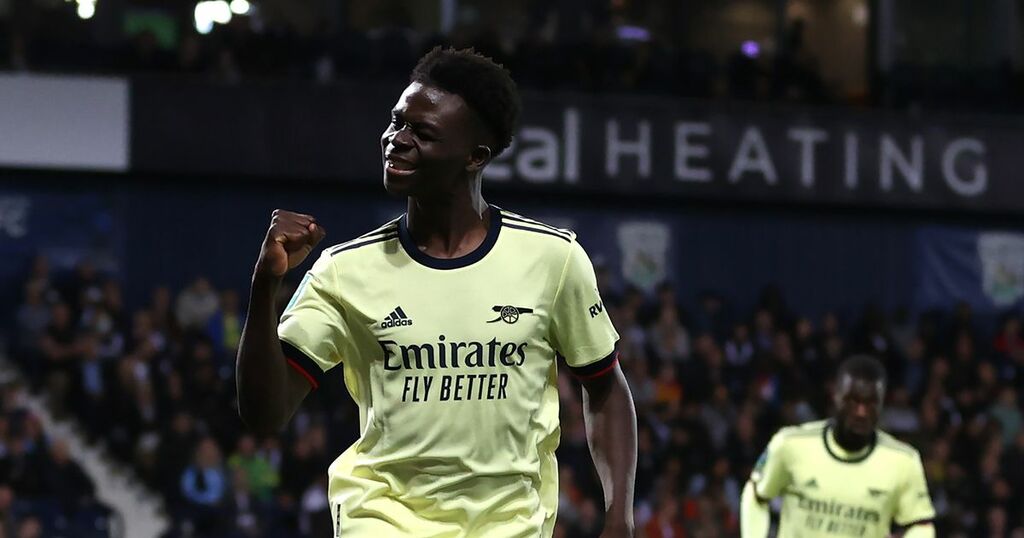 John Barnes believes Arsenal's experienced players should share the burden of pressure as the club look to bounce back from their worst ever start to a Premier League campaign.

The Gunners face Norwich on Saturday afternoon after losing their opening three games of the season and conceding nine goals, but will be boosted by the return of several key first team players.

Both players have had an impressive rise to prominence over the past year, becoming first team regulars and key players in the absence of disappointing performances from more experienced campaigners.

“When I was a young player in the Watford team, I was playing for England while a lot of the Watford players weren’t," Barnes told Bonus Code Bets.

"However, there was no pressure on me to be the main man at Watford, that was for the experienced players.

“Arsenal don’t want to be putting the burden on Bukayo Saka and Emile Smith-Rowe purely because they’re playing well, playing for England, and scoring goals to carry Arsenal forward. You want these young players to play without any pressure and without any fear.

“I’m hoping that they don’t think that just because he’s playing for England and he’s Arsenal’s main player that he can take the pressure on him to take Arsenal out of this situation.

“He’s just turned 20 and he still has a lot of developing to do so he should be able to develop without having the fear and pressure of carrying this Arsenal side to where they want to be.”

Meanwhile, Thomas Partey, Gabriel and Ben White are all fit for Saturday's game against Norwich.

New signing Takehiro Tomiyasu is awaiting a work permit which is expected to be granted after he arrived in the UK on Thursday.