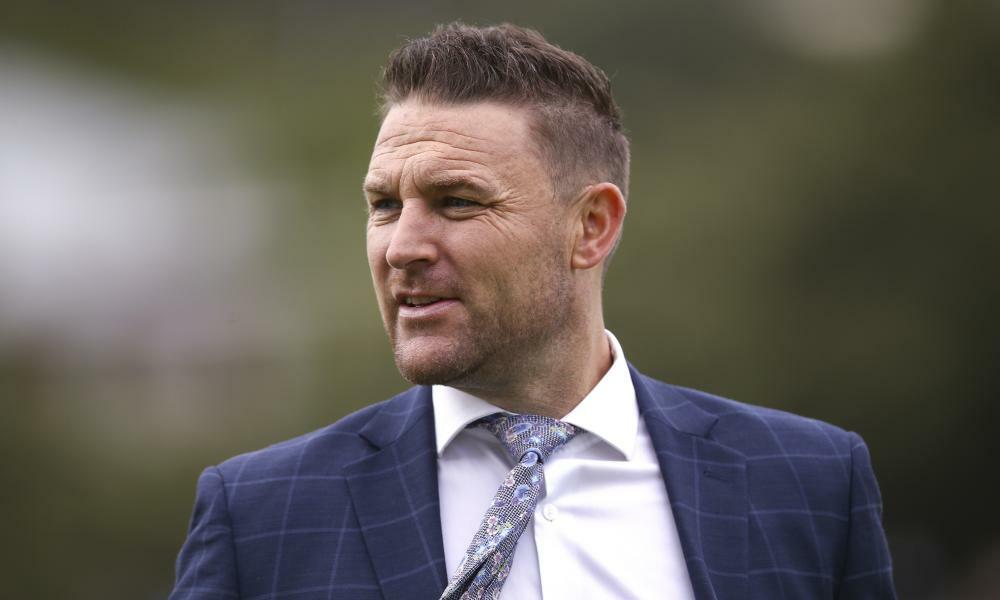 The Guardian - UK
What will Brendon McCullum bring to the England role?

The New Zealander will lead England’s men’s Test team into their new era.

AFP
Dynamism and soul: what Brendon McCullum will bring to England role

England may be set to complete another surprise appointment with managing director Rob Key in talks with Australian women's coach Matthew Mott to lead their white-ball side.

Mott has coached the formidable Aussie side since 2015, which included a 26 consecutive one-day international win streak, a record in either the men’s or women’s game. In addition to back-to-back Twenty20 World Cups, this year’s ODI World Cup and going undefeated in four Ashes series, Mott has overseen a truly dominant period for the team.

As Australia coach, Mott has been credited with helping the side develop their aggressive approach while developing young players. His philosophy as a coach emphasises ownership and individual responsibility. “The single most-used excuse is, 'I just didn't know my role and I wasn't clear on my role',” Mott said last year.

“So we’re trying to get ahead of that and navigate that and be crystal clear on each person's role in that team and they sign off on it, so they're informed about their role and are actually accountable.”

Key has wasted no time making moves since his appointment last month with Brendon McCullum set to be unveiled as England ’s new Test coach this week.

As revealed by Mirror Sport, the former New Zealand captain had surprisingly shifted from being considered for the limited-overs job to being first choice for the Test team.

Paul Collingwood still remains favourite to land that job, but the emergence of Mott, who coached both New South Wales and Glamorgan before taking over the Aussie women, is another sign of Key’s willingness to explore new ideas.

With Ben Stokes his first appointment as Test captain, McCullum will soon join up with his fellow Kiwi born cricketer at the helm of a side that needs huge improvement. McCullum is reported to have cleared the way to take the job by stepping down as head coach of Kolkata Knight Riders at the end of their involvement in the current Indian Premier League.

And with KKR highly unlikely to make it to the playoffs this time, McCullum should be in position alongside Stokes well before the first Test against New Zealand on June 2.

McCullum has extensive knowledge of the English game having played for four different counties during his playing career and would be able to have an influential say on selection for that first Test.

The Guardian - UK
What will Brendon McCullum bring to the England role?

The New Zealander will lead England’s men’s Test team into their new era.

AFP
Dynamism and soul: what Brendon McCullum will bring to England role