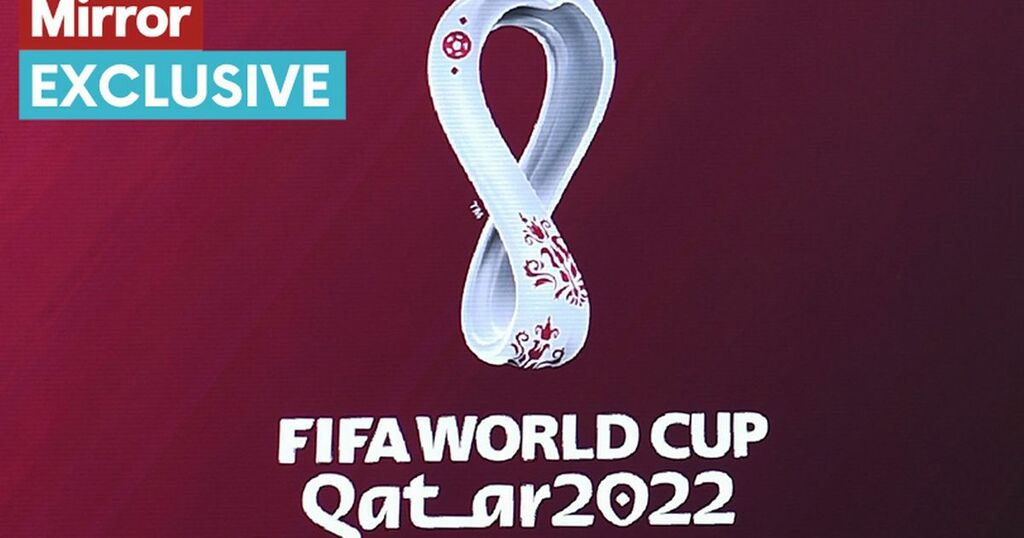 England fans will be policed by some of the most feared riot cops on the planet at this year’s World Cup.

More than 3,000 specialist Turkish officers including 1,000 women are being drafted in by tournament host Qatar.

They will be used to tackle hooligans and misbehaving fans.

The riot experts oversee derby matches between Istanbul rivals Galatasaray, Fenerbahce and Besiktas which often end up in fierce clashes.

They are already understood to be in training for the event after the Qatar and Turkish governments signed a deal for their use at the controversial tournament, which kicks off in November.

Around 10,000 Three Lions fans are expected to roar on Gareth Southgate’s England team in Qatar.

Turkish supporters include the notorious ultras, who once welcomed Manchester Utd with banners reading “Welcome to Hell”.

The country’s Super Cup was held in the Qatari capital Doha on Tuesday between Antalyaspor and Besiktas which was marred by violent clashes.

Local Police were in charge of the security for the match and had to separate warring factions.

England will find out in April who their opponents will be in the group stages when the draw is made.