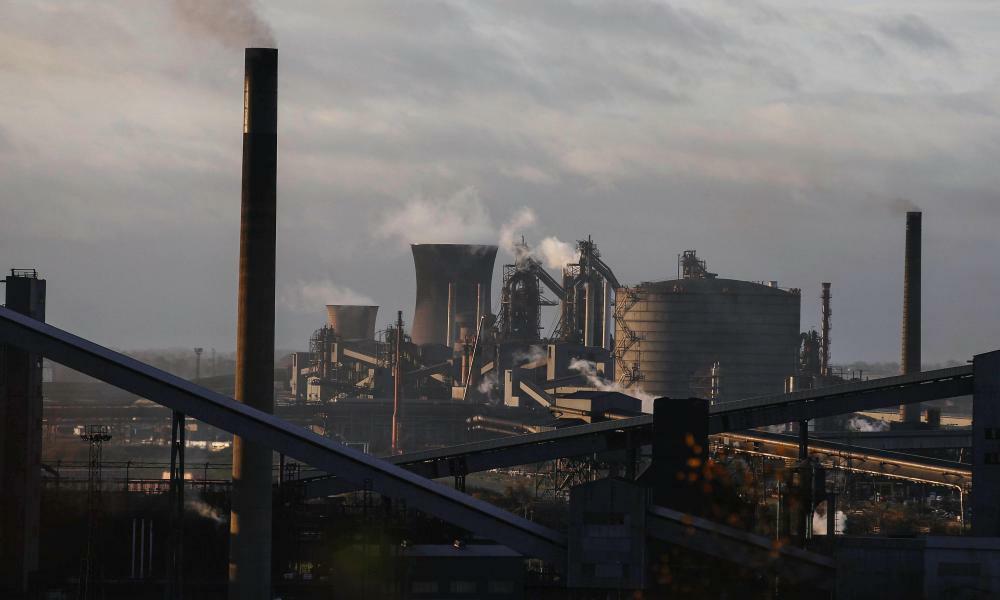 Instant bill increases for millions of customers will be held back by maintaining the energy price cap, the business secretary has said, as he resists a hike to help suppliers.

Kwasi Kwarteng said keeping the cap in place this winter was “non-negotiable for me” after some firms lobbied for an increase to prevent collapses due to the energy crisis. He did not set out any additional support for struggling businesses after bosses and some Tory MPs called for help to prevent them going under as the wholesale prices they pay for energy soar.

Kwarteng sought to reassure the public of “the safety net that we have in place to shield consumers from instant price hikes this Christmas, and ensure everyone gets the supply they need. Despite some pushing me to lift the cap, I am absolutely clear it is here to stay and will remain at the same level throughout winter,” he wrote in the Sunday Express.

“Keeping this protection in place is non-negotiable for me.”

As ministers face pressure to prevent industries grinding to a halt and warnings over a cost of living crisis, Boris Johnson reportedly flew to Marbella to holiday in a private villa on the Costa del Sol. Downing Street did not deny reports he had travelled to Spain, and declined to say whether the prime minister was working at No 10 or in Chequers as is commonplace.

Conservative MPs have joined Labour and industry leaders in calling for support for heavy industry as energy costs surge.

Gas prices have risen 250% since January and, while households are partly shielded from this increase by the price cap, it is expected that customers will be hit with massive hikes in the spring.

Energy firms have warned that suppliers going bust could lead to households being hit with increased costs as they labelled the price cap “not fit for purpose” and “too good to be true”. Paul Richards, the chief executive of Together Energy, which he said was currently making losses, told BBC Radio 4’s Today programme: “The price cap as a mechanism is not fit for industry, nor is it fit for customers.

“When the converse situation arises and the wholesale price starts to drop sharply, the price that will be passed through to customers in April might feel like a very, very poor deal, whereas at the moment the price cap feels like a price that is too good to be true.”

He said that while the cap protected customers in the short term, failed suppliers will mean business and households are then burdened with between £1bn and £3bn in costs.

It comes after Kwarteng held a meeting with leaders in energy-intensive industries, including representatives from the paper, glass, cement, lime, ceramics, chemicals and steel industries, though it is understood the talks failed to produce a solution to the crisis.

The Energy Intensive Users Group (EIUG) chair, Dr Richard Leese, said he welcomed the opportunity to meet Kwarteng. Leese said he had proposed three technical solutions at the meeting, asking the government to consider cost containment measures, the distribution of network costs, and emergency measures to “prevent lasting damage to very expensive plants and equipment” if a factory needed to shut down rapidly.

Conservative MPs have also joined the calls for government intervention in the wholesale crisis. Andrew Bridgen, the Conservative MP for North West Leicestershire, said he would support the government stepping in to provide short-term support for energy-intensive industries. “However, what we need … is a sustainable long-term energy policy based on diverse sources of supply,” he told the BBC.

The issue was also raised by Conservative MP Miriam Coates, who called on ministers to consider options to rescue the steel industry, which she said was under “serious threat” due to “acute” energy costs. Meanwhile, Jo Gideon, the Conservative MP for Stoke-on-Trent Central, told the BBC that “potters, brickmakers, and materials scientists” also required government support.

Following Friday’s meeting, industry leaders contrasted the UK’s government’s failure to alleviate the crisis with the position taken by European governments. UK Steel boss Gareth Stace told Channel 4 News: “What we’re asking Kwasi Kwarteng today to do on wholesale prices is just to step in, to alleviate that pressure in the short term, just like in, say, Portugal or Italy. Their governments are already investing many billions of euros, to help their industries and the UK government has yet done nothing.”

The crisis comes amid reports ministers plan to levy new charges on gas, with the Times reporting that a new strategy will be published before next month’s Cop26 climate conference. The strategy would see the price of electricity fall while household gas bills could rise by £170 annually.