An energy chief has warned households to brace themselves for a further hike in gas and electricity bills this year. Ofgem regulator chief Jonathan Brearley said the Russian invasion has left gas markets in "a febrile state".

During a speech in Glasgow, he warned he knew how hard it was for customers. He told listeners how for some it was "literally a matter of life or death", reports The Mirror.

He said: "Prices fluctuated from nearly 16 times the average price last winter at its highest to around four times what we'd usually see. The market remains highly volatile and as a result we do expect further price increases later this year."

Mr Brearley continued: "Many of you in the room know the impact the gas crisis has on the sector, but most importantly it is putting huge strain on the customers we serve. I talk to customers on a regular basis, and I know how tough rising energy prices are for many households and businesses.

"For some, not being able to afford rising energy bills is literally a matter of life and death."

According to analysts Cornwall Insight a typical household can expect to see their annual energy bill rise by £600 from October. That would take the typical household's gas and and electricity bills to £2,595.

Mr Brearley's warning came as fresh calls for government action were made following a report by a leading think tank. According to the National Institute of Economic and Social Research (Niesr) around 1.5 million UK households will struggle to pay food and energy bills.

And it believes the deepening cost-of-living crisis will plunge Britain into a recession. It says soaring inflation compounded by the war in Ukraine will see many families hit with food and energy bills greater than their disposable income.

It has called for the Government to offer emergency support as it predicted that more than 250,000 households will "slide into destitution" next year, with the total number in extreme poverty to hit around one million unless urgent action is taken.

It also forecasts that the crisis will see the UK fall into a technical recession this year - as defined by two quarters in a row of declining gross domestic product (GDP) - with the economy set to contract in the third and fourth quarters.

Niesr said Chancellor Rishi Sunak should hike Universal Credit payments by £25 per week and give a one-off £250 cash payout to the UK's 11.3 million lower-income households. But Levelling Up Secretary Michael Gove has ruled out an emergency budget, insisting Boris Johnson's suggestion of more help to ease the cost-of-living crisis was "over-interpreted".

Today the Prime Minister warned the Government cannot "completely shield" people from the rising cost of living, as he came under fire for not using the Queen's Speech to promise more support. Instead he set out plans for changes to create a "high-wage, high-skill" economy, claiming the Government's programme would "build the foundations for decades of prosperity".

But charities, campaigners and opposition politicians criticised the lack of any short-term measures to help people faced with soaring costs in their day-to-day lives. The Prime Minister hinted at future help, using the "fiscal firepower" of the Government.

"We will continue to use all our ingenuity and compassion for as long as it takes," he told MPs. "The Chancellor and I will be saying more about this in the days to come."

In his response to the Queen's Speech, he warned there were limits on how much public money he was prepared to commit to addressing a global economic crisis. But he told MPs: "We will continue to use all our ingenuity and compassion for as long as it takes. The Chancellor and I will be saying more about this in the days to come."

Households are currently facing rising energy bills, inflation is forecast to hit 10% and benefits and wages failing to keep up with the increase in prices. Labour leader Sir Keir Starmer called the response to cost of living demands "pathetic" and accused the Government of being "bereft of leadership".

He told Mr Johnson: "This Government's failure to grow the economy over a decade, combined with its inertia in the face of spiralling bills, means that we are staring down the barrel of something we haven't seen in decades, a stagflation crisis."

MPs were debating the content of the Queen's Speech on Wednesday. The Government highlighted the £22 billion package of help with energy bills, tax cuts and other measures already announced.

"After two years of Covid-19, I know that the last thing people need are further challenges," Mr Johnson said. "I know people are struggling with their bills and that they are anxious about the future.

"While we must keep our public finances on a sustainable footing - and we cannot completely shield people from the fallout from global events - where we can help, we will."

Mr Johnson said the "aftershocks of Covid-19 and the biggest war in Europe since 1945" are causing disruption around the world, with all major economies facing cost-of-living pressures.

He added: "It is right that we continue doing whatever we can to ease the burdens people are grappling with now, supporting the hardest-hit with £22 billion of help to address the cost of living and cutting hundreds of pounds off household bills. But we must also remember that for every pound of taxpayers' money we spend on reducing bills now, it is a pound we are not investing in bringing down bills and prices over the longer term."

Child Poverty Action Group chief executive Alison Garnham said "this speech was a far cry from what struggling families needed to hear today", offering "no short-term comfort for parents struggling to feed their kids in the face of rocketing prices".

Dan Paskins, director of UK impact at Save the Children, said: "The Queen's Speech was a major opportunity to support those most affected by rising costs and the Government didn't take it."

But the Confederation of British Industry's Matthew Fell said: "Firms looking for the Government to address the cost-of-living crisis by growing the economy will be encouraged by the ambition in the Queen's Speech." 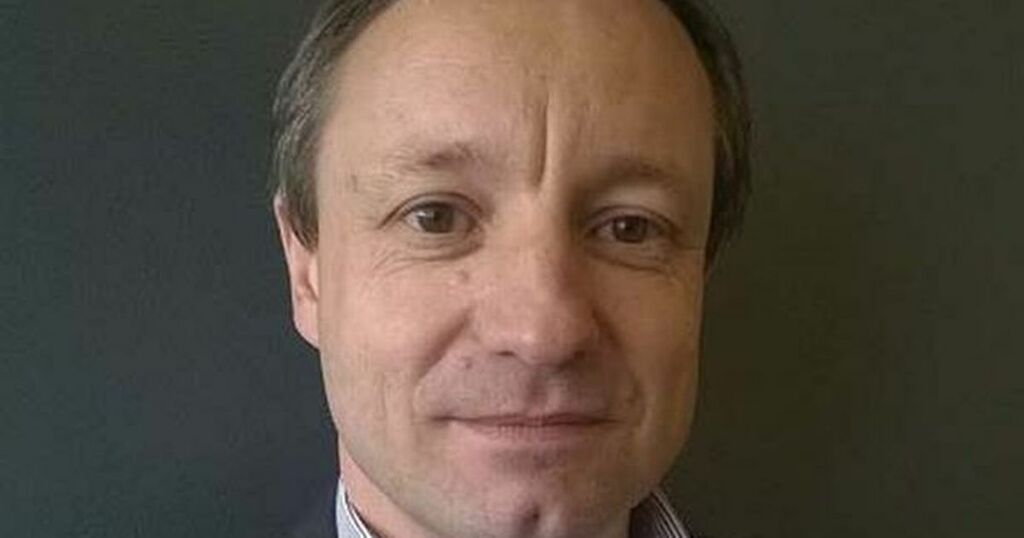 Ofgem chief executive officer Jonathan Brearley said that for some people, not being able to properly afford their energy bills…

Speaking in Glasgow, the chief executive of energy regulator Ofgem warned households that they should prepare for another surge in…