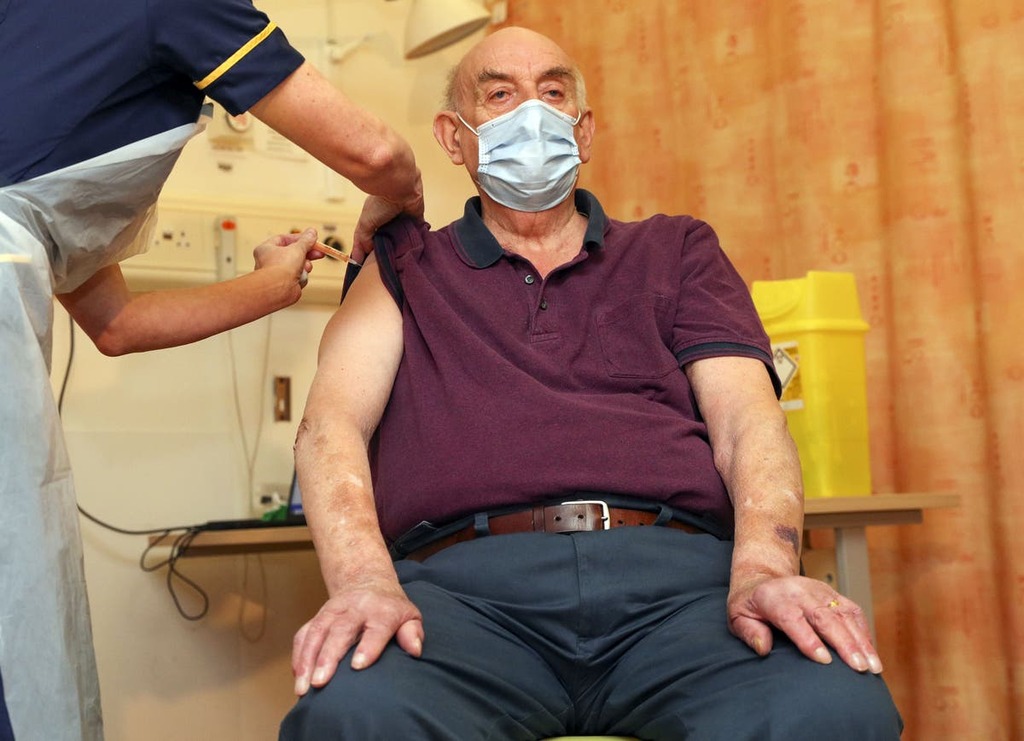 The former chief of the UK’s vaccine taskforce says the mass vaccination programme should end after the booster campaign – and Covid-19 should be treated as an endemic virus like the flu.

He supports the current booster vaccine drive but believes it is time to “manage disease, not virus spread”.

His comments come as the UK reached a grim milestone. More than 150,000 people have now died within 28 days of a positive Covid test since the pandemic began.

Dr Dix, who stepped down from his role as chairman of the government taskforce last year, argued a fresh, targeted strategy is needed to help the UK manage the virus.

“Mass population-backed vaccination in the UK should now end,” he told The Observer. “We need to analyse whether we use the current booster campaign to ensure the vulnerable are protected, if this is seen to be necessary.”

He called for a change in approach and a return to a “new normality”.

“We should consider when we stop testing and let individuals isolate when they are not well and return to work when they feel ready, in the same way we do in a bad influenza season,” he said.

Mr Dix urged ministers to support research into Covid immunity beyond antibodies to include white blood cells such as B-cells and T-cells (white blood cells), which could be used to build vaccines for vulnerable people specific to Covid strains.

The UK is the seventh country in the world to pass 150,000 reported deaths, after the US, Brazil, India, Russia, Mexico and Peru. The Prime Minister said Covid-19 had taken a “terrible toll”.

Professor Andrew Hayward, a member of the government’s Scientific Advisory Group for Emergencies, said the death toll was “absolutely tragic”.

“I think we could have done better,” he told BBC Radio 4’s PM programme. “I think some of the deaths are even more tragic for the fact that many of them were avoidable if we had acted earlier in the first and second wave.”

CEO Stephane Bancel cautioned another variant could once again upend people’s lives, saying it is “totally impossible to predict” if another, more severe mutation could arise.

The latest research shows booster jabs reduce the risk of being hospitalised with Omicron by almost 90 per cent.