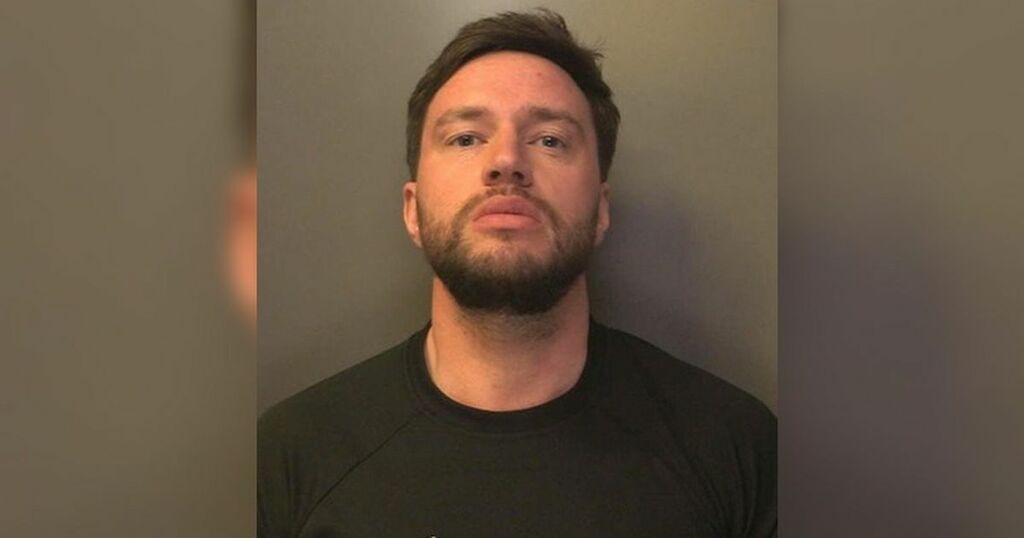 A drug dealer who used the encrypted phone network Encrochat has been jailed.

John Karl Southern was found to have supplied 3.8kg of cocaine, 76kg of cannabis and 3kg of ketamine between March 2020 and June 2020.

The 34-year-old, from Burscough Street, Ormskirk, used the handle Bigdunc to organise his criminal dealings on an Encrochat phone.

He plead not guilty to the offences however was found guilty after a trial and sentenced to 15 years in prison, on Tuesday, January 10.

Operation Venetic detectives said his dealings ran from a period of March 2019 through to June 2020 and in that time supplied 'not less than 5kg of cocaine' and 'not less than 7kg of cannabis.'

Detective Inspector Mike Dalton said: "Southern chose to plead not guilty to the charges and as a result received a considerable prison sentence after being convicted after a trial.

"Our work to bring these people to justice continues day in and day out and we are determined to put them behind bars where they belong for peddling misery on our streets.

"Community intelligence is a vital key to the work we do and does have positive results. I would continue to urge people to come forward if they have any information about people dealing drugs in their area."