EncroChat dealer busted after being caught with 176kg caffeine haul 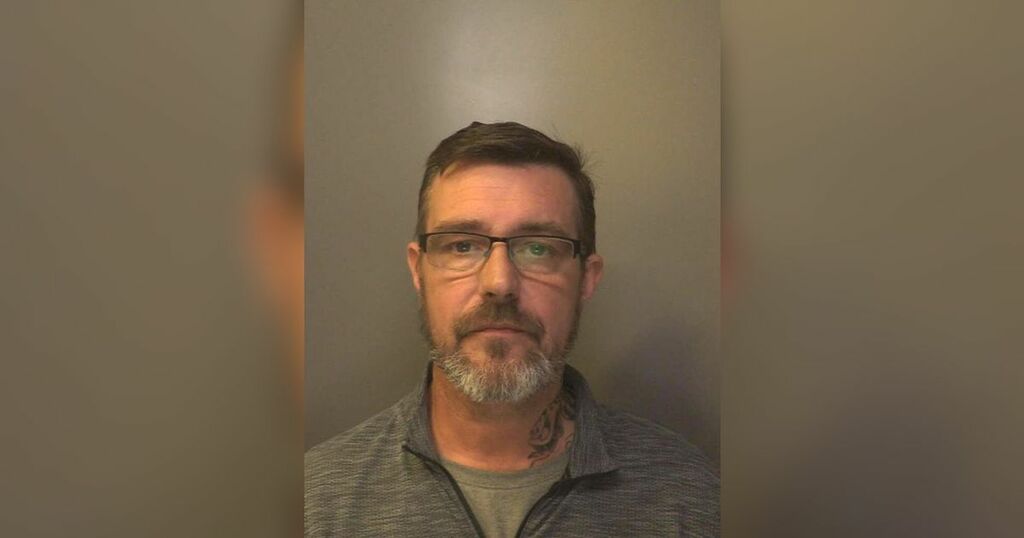 An EncroChat drug dealer was busted when he was caught with 176kg of caffeine in the back of his car.

David Holgate was stopped after officers became suspicious of his taxi credentials when they spotted his vehicle on the M62.

He took so long to pull over that, when he did, police decided to search the vehicle - revealing the huge quantity of caffeine that was to be used to adulterate ketamine.

Holgate came to the attention of police while he was driving on the westbound carriageway of the M62 in June.

David Watson, prosecuting, said officers noticed he was wearing a lanyard and had taxi credentials in the window of his Kia vehicle, but was not displaying appropriate licensing plates.

When they tried to get Holgate to stop he "took some time to get in the hard shoulder" and could be seen "fiddling" with something while driving.

Once he did stop he was searched and officers found £1,030 in cash on the 49-year-old. Then, hidden under towels in the back of the vehicle, they recovered eight boxes containing 176kg of caffeine.

Merseyside Police then searched his home on St Ambrose Close in Anfield.

Mr Watson said: "Police recovered an EncroChat phone box. The box contained the password to the phone written on a piece of paper."

Analysis of the account showed Holgate had been in contact with all five profiles stored on the device, with messages revealing he was "playing a leading role in the supply of ketamine".

The data suggested Holgate was producing, supplying and couriering the Class B drug and linked him to more than 50kg of ketamine deals.

Police also found a kilogram of amphetamines in his basement. The haul had a wholesale value of £800 to £2,000 and a street value that could have risen to £10,000.

Holgate admitted conspiracy to supply ketamine, possession of criminal property in relation to the cash seized from him, and possession with intent to supply amphetamines.

Michael Bagley, defending, disputed the extent of Holgate's role and described him as a taxi driver "driven by desperation to do what he did".

Mr Bagley said there was evidence to suggest his client was trying to get a job with Amazon and added: "He was doing his best to get an honest and productive job against a background of Covid having put him into financial peril as a taxi driver... He would not deny that, having led an honest life for a long time, he got drawn into this for financial reasons and once you get in it is very difficult to get out."

Passing sentence, Recorder Andrew McLoughlin said: "You had a trusted position within the conspiracy to supply this ketamine in what can best be described as industrial quantities."

The judge handed Holgate a sentence of six years and eight months.