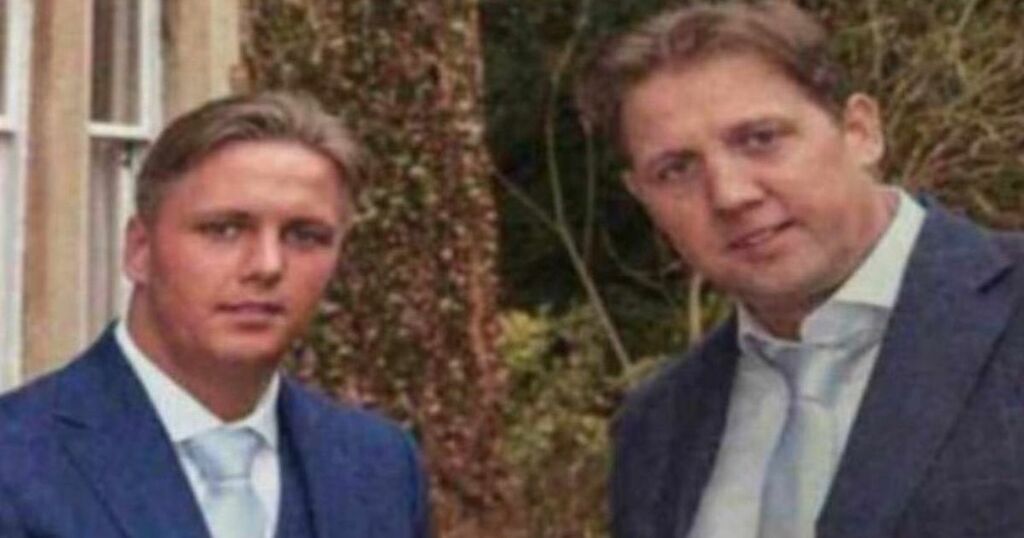 Tributes have been paid to four members of the same family killed in an car accident as they drove to watch the Tyson Fury bout.

Jonny Cash, 44, his son Johnboy Cash, 19, Miles 'Smiler' Cash, 22, and Jacko Cosgrove, 18, were declared dead at the scene after the Toyota Hi Lux truck they were travelling crashed in Headcorn, Kent.

They were on their way to watch the undefeated British boxer in his world heavyweight title defence against Deontay Wilder at the time of the incident just before 1am on Sunday.

Only Jerry Cash, 15, who was riding along with them, survived.

He is now fighting for his life in hospital, according to heartbroken relatives posting on social media, reports Kent Live.

Jacko is understood to have just found out his wife was pregnant, while Johnboy welcomed a child six weeks ago.

Photos taken on the road where the fatal crash occurred show floral tributes and handwritten notes left by the victims' family and friends.

Have you been affected by this story? Let us know at webnews@mirror.co.uk

One note reads: "To my baby, I love you so much and your baby Bridie loves you too. From Grace Bridy."

It was left by Grace Cash, Johnboy's wife, with whom he had a six-week-old baby.

Other photos show a tree with the words "RIP Jacko" and the initials "JC" carved into it.

A relative at the crash site told the Sun: "It was a big shock for all of us. Johnboy had a six-week-old baby. Jacko just found out his wife was having a little kid as well.

"They were lovely, lovely men and we’ll miss them everyday.

"I found out about an hour after it happened. I couldn't stop crying. I thought it was a bad dream."

Mary Cash, mum to two of the boys who died and wife of Jonny, paid tribute to her lost family members.

"Last night my lovely husband and two sons, along with two nephews, went out to watch the Tyson Fury match, like a thousand times they went out before," she wrote.

"Only this time they didn't come home to us.

"My lovely husband and two beautiful babies are gone, just like that, in a blink of an eye my whole world is completely upside down.

"I'll never know what I did so wrong in life for god to do this to me."

On Sunday Dennis McCann, a boxer from Maidstone, also paid tribute to the victims by posting a photo of himself with John Cash on Instagram.

He wrote: "One my best friends my brother."

Police say they were called to Lenham Road to a crash which involved a bronze Toyota Hi Lux.

Officers are now appealing for any witnesses or anyone with dashcam footage to come forward.

The road has been closed all day while enquiries have been carried out.

A full statement said: "Kent Police was called at 12.54am on Sunday 10 October 2021 following the collision in Lenham Road which involved a bronze Toyota Hi Lux.

"Officers attended along with South East Coast Ambulance Service and four people aged 18, 19, 25 and 44 years old, who were inside the vehicle, were declared deceased at the scene.

"A 15-year-old boy, who was also a passenger, was taken to a London hospital with life threatening injuries.

"Anyone who witnessed the incident or who has CCTV, mobile phone or dash camera footage should call SCIU on 01622 798538 quoting reference SM/LB/114/21"