Emmerdale lines up fresh heartache for the Dingles next week on the ITV soap, as teen Sarah decides to run away.

Recent events take their toll on the youngster, as drama surrounding her uncle Noah Dingle leaves her feeling neglected.

It's a moment too far though next week, when her family forget it's her birthday, and are too focused on Noah's looming sentencing.

Noah is about to face his fate, after he pled guilty to harassing his ex Chloe Harris, with him also breaking into her house.

After initially trying to flee the village, Noah pled guilty to his charges - before making another attempt to leave for good.

He did change his mind and realised he needed to face his punishment, which will be revealed next week on the ITV soap.

Spoilers confirm Noah will learn his fate and his sentencing, but this is being kept a secret until transmission.

Amid this all going on, poor Sarah is feeling like a last thought and is struggling with everyone being so focused on Noah.

Chloe decides to throw Sarah a party amid the drama, and to make up for the fact her family didn't remember.

But Charity soon brings the mood down as she gets upset over Noah's situation, and Sarah believes she's too distracted to think about her.

She decides it's best if she left the village for good, and packs up her things.

But as she bumps into her great-grandmother Faith Dingle, she struggles to hide her luggage and her plans.

Faith tells Charity, who soon races to find the teen before she's too late.

Charity begs Sarah to stay and tries to make her see that she's there for her, but will Sarah agree or could this lead to an exit for the character?

Got any theories or thoughts on the storyline? Let us know in the comments section below. 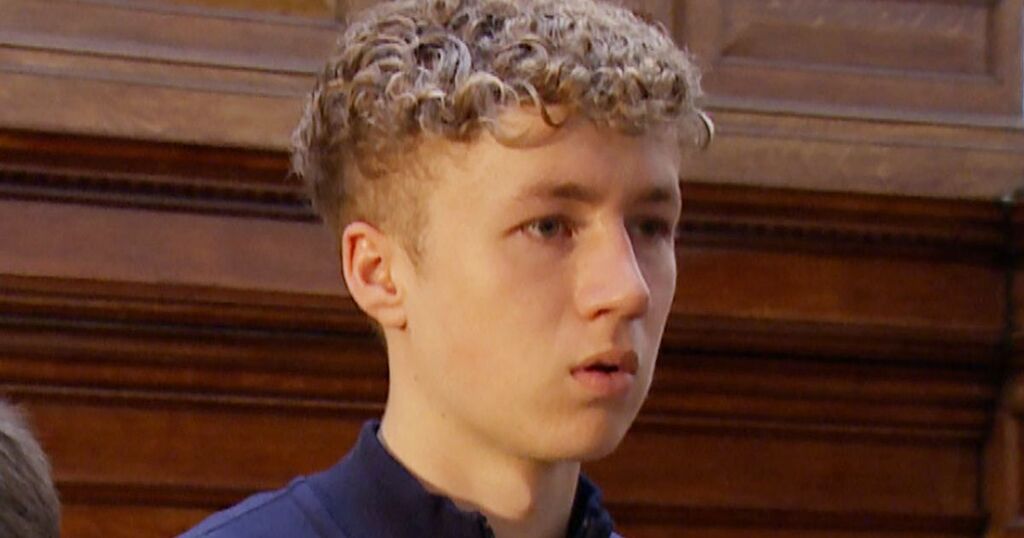 Emmerdale spoilers: Noah's fate revealed as he pins stalking drama blame on Charity
Emmerdale's Noah Dingle is facing potentially years behind bars after the truth about his stalking of Chloe was revealed in…

Daily Mirror
From analysis to the latest developments in health, read the most diverse news in one place.
Emmerdale's Sarah Sugden looks set to leave the village

Leeds Live
Royals on EastEnders and Corrie's deadly car crash: Soap highlights for the week ahead

EastEnders, Emmerdale and Coronation Street all air moments not to be missed across ITV and BBC One this week